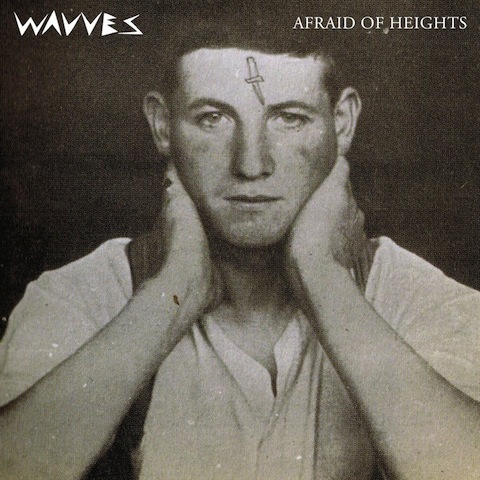 We got a ton of Wavves news for you today.  Their forthcoming new album Afraid Of Heights is scheduled for a March 26th release via Mom + Pop/Warner Bros.  We also have the album cover, track listing, and a stream of the new single “Demon To Lean On”.  Ya, that’s kind of a lot to digest!  Take it all in here with some new music and ticket links to the San Francisco and LA shows.  2013 is going to be a big year for Wavves, and this next album will dictate which way the band goes from here.

Wavves had an interesting 2011.  They got cozy with MTV and started scoring some of the channel’s hipster crooning TV shows.  The band then made “headlines” when bassist Stephen Pope got kicked out of the VMA’s for smoking weed and drinking alcohol.  Sounds kind of like a script from one of MTV’s shows to be honest.  Regardless, Nathan Williams spent a good amount of time working with MTV in 2011 and getting all kinds of praise from Pitchfork.  Doesn’t really make you think authentic surf-punk from San Diego, does it?  There was also that snoozer of song with Best Coast, but it seems as if Williams was just doing his part to play the music industry game for awhile.  It’s worked to some degree, but the band definitely didn’t have that overnight success that propels you to stardom and MTV-teen lust.  While 2012 seemed like a quiet one for the band, it was actually being used to prep the new album.   Afraid Of Heights and the upcoming tour will tells us exactly where Wavves falls on the musical map going foward.  Sound wise, the album is shaping up to be true to the San Diego stoner punk sound that drew in original fans.  Take a listen to “Demon To Lean On” here:

And if the tour dates are any suggestion on where the band stands, it’s still looking pretty authentic with shows at The Echo, Casbash, and Bottom of the Hill.  Afraid Of Heights is near the top of our list for most anticipated albums of the year.  Is Williams striving to be a pop punk band destined for tours with the next hot thing from SPIN and KROQ, or will the band find a balance between truly not giving a fuck and finding success in that.  It’s damn hard to have both, but we’ll know our answer starting this March.

FIDLAR is co-headlining that 3/20 show at the Echo. So much LA-based talent, I love it! 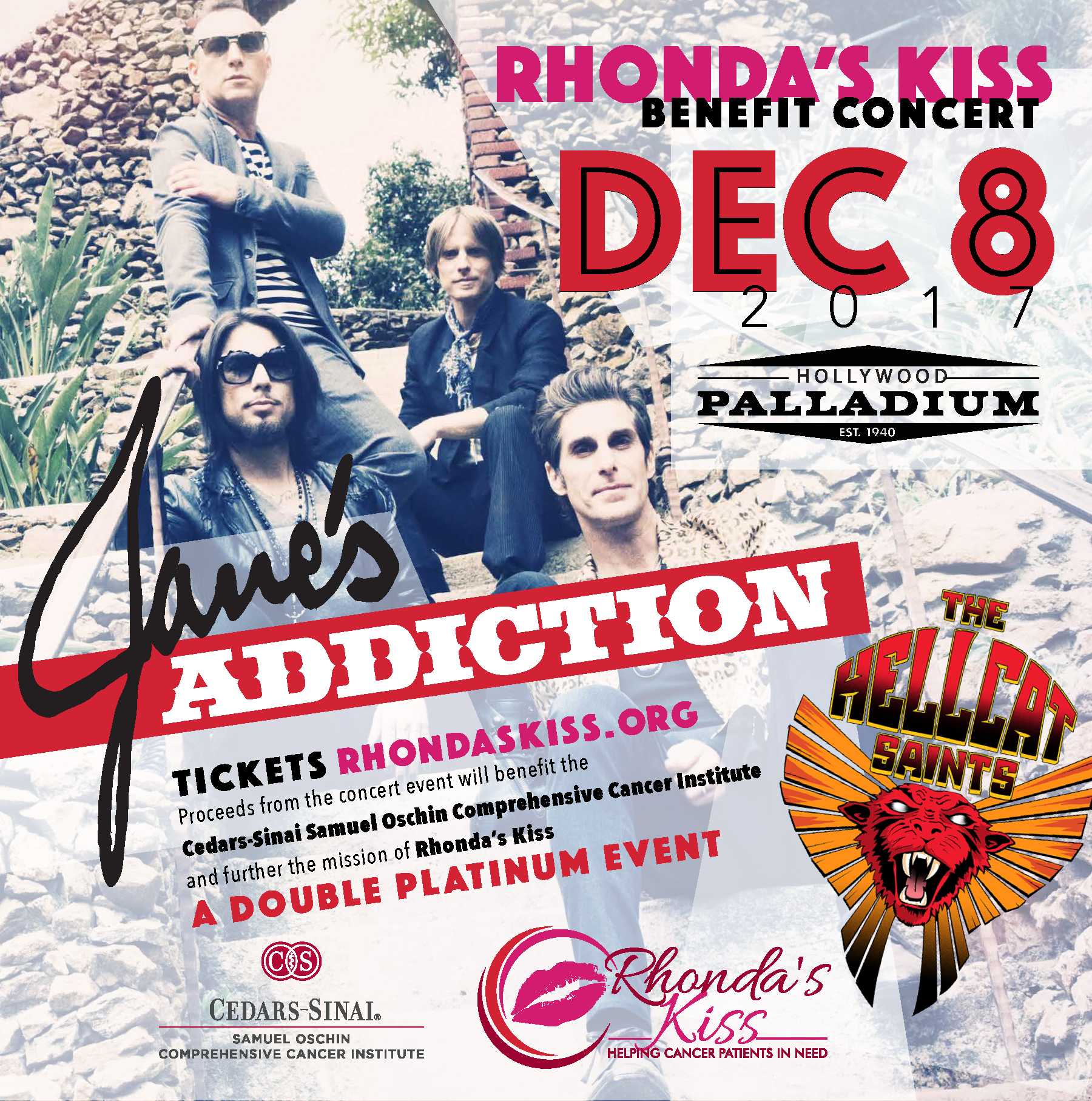 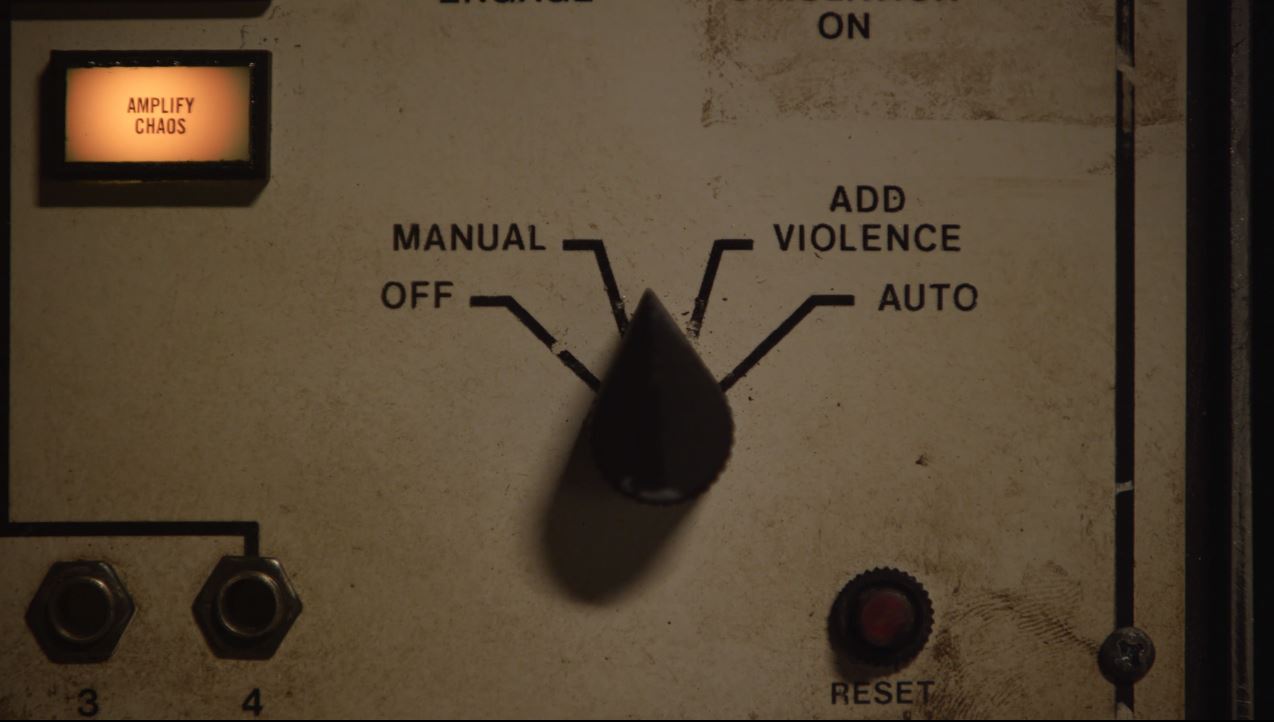 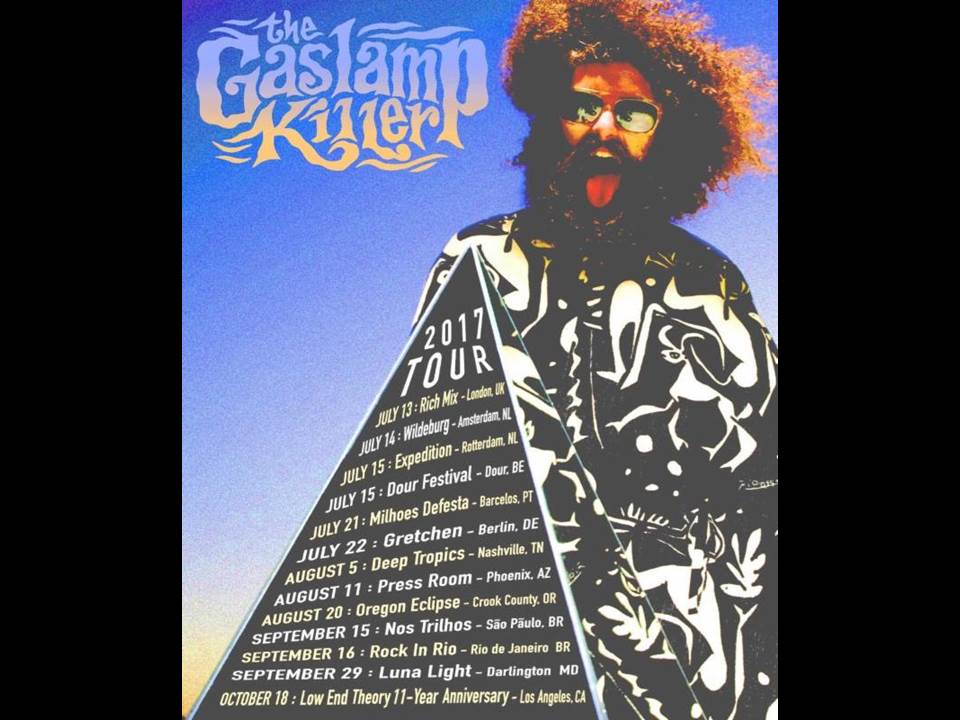