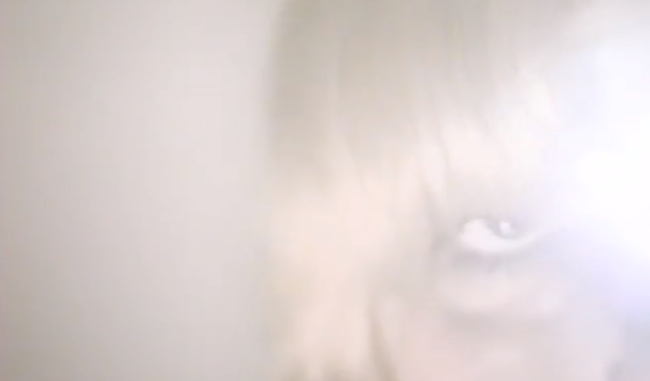 The Sugarplum Fairies have been releasing music since the late 1990s, but their upcoming new release on June 10th represents a huge change for the Los Angeles “dream-pop” band.  The Sugarplum Fairies have always been Ben Bohm on guitar and Silvia Ryder on lead vocals.  In 2013 that changed, as the husband and wife duo parted ways musically and personally.  June 10th’s Godspeed & Silver Linings is the first album that solely represents Silvia Ryder.  A rotating lineup of guest co-writers and musicians helped create this album that should fall perfectly inline with the band’s self-described sound of “music for when you’ve been up all night but are still in control.” One of Rabbits Black’s favorite artists, Marlon Rabenreither (The Sister Ruby Band, Gold Star) produced and co-wrote Godspeed & Silver Linings.

We have for you here today the video and single “St. Andrew’s Place” from the upcoming album.  The video was shot on VHS tape at Ryder’s home by director and artist Carlos Laszlo.  Check it out below.  We’ll have more on Godspeed & Silver Linings next week.