Watch The Horrors in the music video for “Changing The Rain”

The Horrors have been getting a lot of traction out of their latest release Skying which was released back on August 9th, 2011.  Check them out in the new music video for “Changing The Rain”- the latest single from Skying.  Make sure to grab tickets to their upcoming Fonda Theater (Music Box, whatever the hell its called these days) show while you are at it!

The Horrors are gearing up for two weekends at Coachella.  While they are definitely on the Rabbits Black radar for must-see acts at the festival, their show with The Black Angels on April 18th is shaping up to be one of the best things about Coachella and the new two-weekend format.  The video looks like something that would be from The Gorillaz and not The Horrors, but let it play and focus on more important things like getting your Fonda tickets here before they sell out. 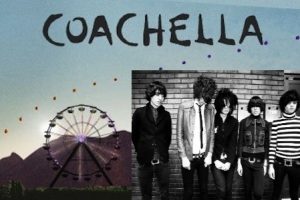 Our latest installment in the RB Coachella Primer series is[...] 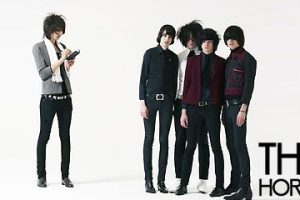 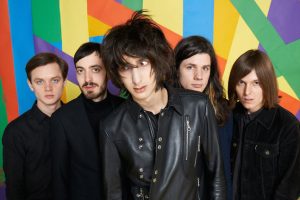 The Horrors are currently on tour supporting their self-produced fourth[...]