If you keep up with Rabbits Black, SONOIO should be a name you are familiar with.  Just the other week we posted a preview of the upcoming album RED by SONOIO.  The first single, “Enough”, off the upcoming album has gotten full treatment with the release of SONOIO’s first true music video.  Check it out after the jump- it’s the coolest music video we have seen this year!

We’ve loved the SONOIO project ever since Alessandro Cortini released BLUE last fall.  The one thing that was missing though was the live show aspects.  Besides a few small performances at SXSW in Austin this past spring, Cortini hasn’t brought SONOIO to the live stage.  With the video for “Enough”, we can only hope he is planning on bringing even more visual elements to SONOIO.  The video itself is simplicity in its purest and most beautiful form.  It works for the song, it works for the artist, and it mesmerizes the viewer.  Cortini just keeps impressing with SONOIO.  Check out the video below and let us know what you think. 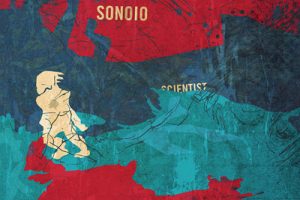 Non Sonoio is the name given to Alessandro Cortini’s fantastic[...] 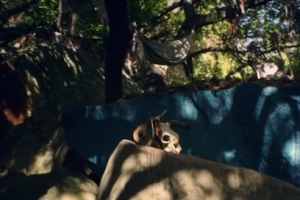 Now that Nine Inch Nails has finally packed it in[...] 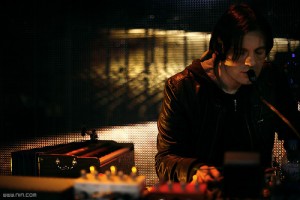 SONOIO talks to Rabbits (An Interview)

Alessandro Cortini is a busy man.  In the span of[...]