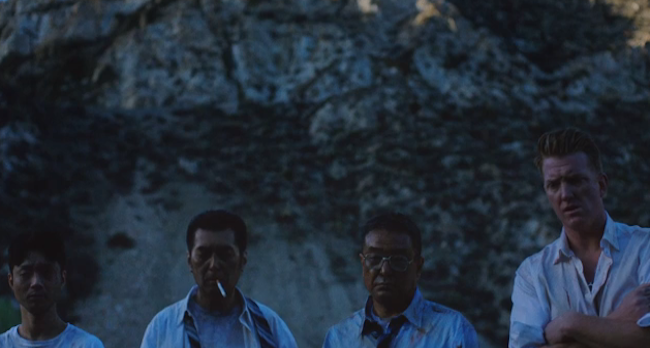 Josh Homme and the boys in Queens of the Stone Age have just returned from their Australia tour with Nine Inch Nails.  In what we hailed as possibly the best touring lineup ever, the Australia shows must have taken a toll on Josh.  It looks like he stopped in Japan for some fun with Japanese businessmen.  That fun gets a little out of control in the just released video for “Smooth Sailing”.  We are a little surprised to see “I Sat By The Ocean” get skipped over for video treatment.  But we won’t argue too much against a Queens video with booze, drugs and murder.  Watch it all unfold here:

Queens of the Stone Age are hitting Coachella for two weekends and also stopping at the Bill Graham Civic Auditorium in San Francisco on April 17th.  Tickets to the Bill Graham show are still available!  Grab them while you still can. 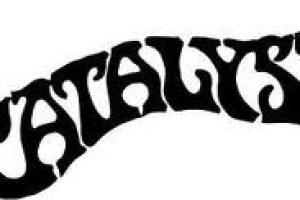 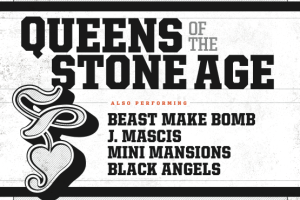 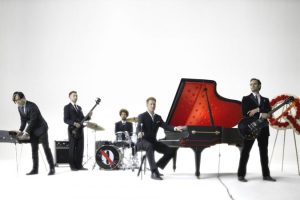 It took a little longer than the band expected, but[...]