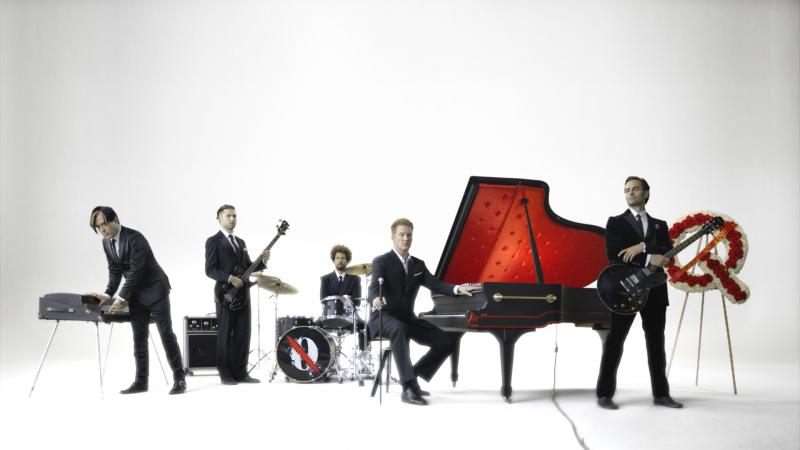 It took a little longer than the band expected, but the interactive video for the new single “The Vampyre Of Time And Memory” is out from Queens Of The Stone Age.  The band enlisted the help of The Creators Project and directors Kii Arens and Jason Trucco.  The video plays like a scene from this season of FX’s hit TV show American Horror Story– sexy, creepy, and just plain cool. Once again, Queens of the Stone Age push some boundaries for the release of …Like Clockwork material.  It was earlier this past summer when Queens released 2-3 minute videos for songs from the album that eventual created a 15 minute interlocking story.  We rarely post music videos here, but this one is worth the time and effort.  Take a look at the world of “The Vampyre Of Time And Memory” for yourself at the official website for the video here.

The directors, Arens and Trucco, commented on creating the video and working with Queens and Josh Homme:

“Working on this Queens video was the ultimate artistic joyride.  Joshua Homme and company gave us the creative keys to the car from word go… and Josh has a badass car. Vampyre is such a thick track… On the technology side, Darknet was the perfect forward-thinking company to push the boundaries of music video presentation. All art is technology, technology that shares an experience or an idea. Vampyre uses all the tools available to us today to share a meaningful common experience. We’re so proud to be a part of the best rock album in a decade. Long live The Queens!”

You can watch the standard video below, but we suggest checking out the interactive one for the full experience.

Queens of the Stone Age return to Los Angeles for KROQ’s Almost Acoustic Christmas Night One on December 7th 2013. 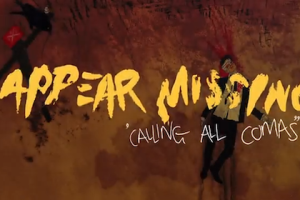 It’s getting real awesome in Queens of the Stone Age[...] 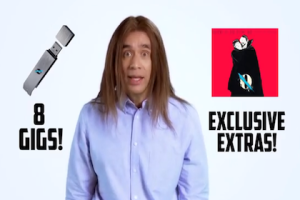 We knew Josh Homme and Trent Reznor loved working together[...]