Last year Nine Inch Nails embarked on an impressive run of arena shows to support their 2013 release Hesitation Marks.  The tour to support the album was labeled Tension, and it was a masterpiece of performance art and live music composition.  Trent teamed with Moment Factory, the Montreal based production gurus behind Trent’s groundbreaking 2008 Lights In The Sky tour.  Below you can check out the November 8, 2013 performance from the Staples Center in Los Angeles.  We are sharing this with you today because just recently the band announced that the Tension tour will be getting the full DVD/Blu Ray treatment.  Tension was an experience that fans will never forget.  If you missed the tour the concert DVD/Blu Ray will be your best bet for understanding what will go down as one of the most technologically advanced concert productions of all time.  If you were lucky enough to attend a show, I’m sure you’ll be picking this one up.  Enter your e-mail at the link below to get pre-sale information sent directly to you. 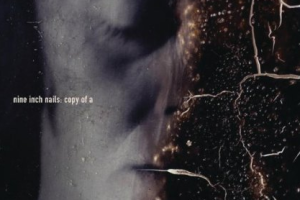 Trent Reznor has been playing a few tracks from the[...] 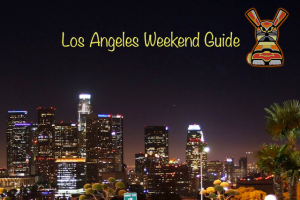 This week darkness has descended upon us: Nine Inch Nails,[...] 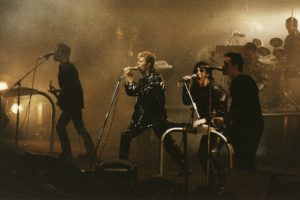 David Bowie passed away last night after an 18 month[...]