Check out the new music video by The Black Keys for their song “Baddest Man Alive” featuring RZA, from Quentin Tarantino’s “The Man With The Iron Fists” motion picture soundtrack. The video was directed by Chris Marrs Piliero and is filmed very much like the trailer for the movie. Watch the video after the jump!

Ever wonder what it would be like to see The Black Keys and Wu Tang Clan make an album together? It would sound something like this! 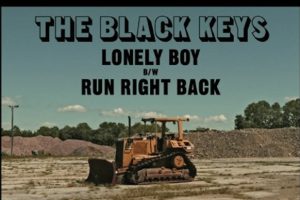 Is the desire to hear new Black Keys music consuming[...] 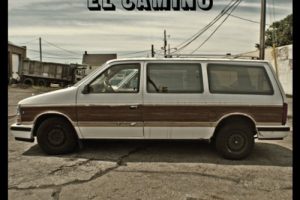 The Black Keys are selling used cars…and their new album

The Black Keys have announced the December 6 release of[...] 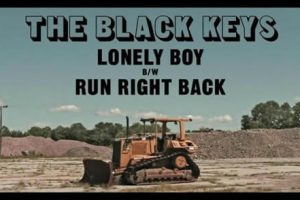 A few weeks ago, Rabbits Black brought you “Lonely Boy”,[...]