Watch Kasabian in the music video for “eez-eh”, the first single from the new album 48:13 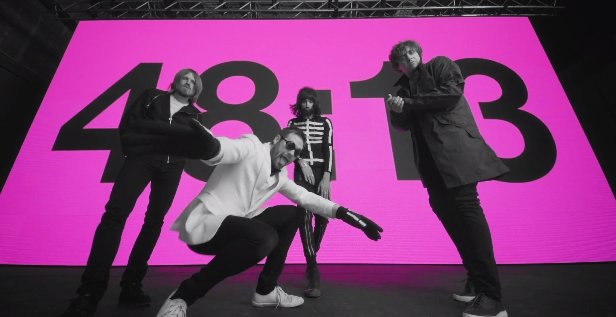 Kasabian, one of the best bands that we rarely get to see live, is back on June 9th with their fifth studio album titled 48:13.  Don’t let the title fool you, it’s really all that simple.  If you add up the run time of the 12 tracks on the album, you get a total of 48 minutes and 13 seconds.  Songwriter and guitarist Sergio Pizzorno described the album as such:

“We had the confidence to be more direct, more honest with this album. I started to strip away layers rather than to just keep adding.”

The first track and subsequent music video from 48:13 is out now.  “eez-eh” is a simple yet extremely catchy track that hints at the back-to-basics feel that Sergio describes the album as being.  48:13 is the follow up to the excellent 2011 release Velociraptor!.  That album took some time to sink it, but when it did it quickly became one of our favorite releases of the year.  So far Kasabian only has some European dates announced (what’s new) but the moment anything is announced for the States we will get that info over to you.  Stay tuned to these pages for everything Kasabian as we get closer to the June 9th release. 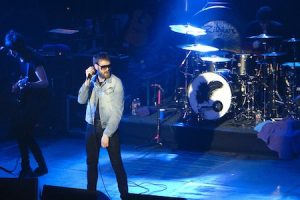 To put this in perspective, the last time Kasabian played[...] 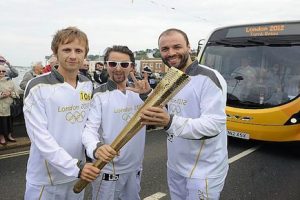 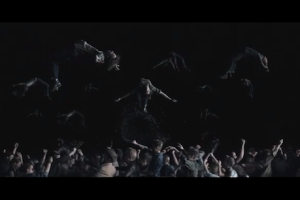 Watch Kasabian in the music video for “bumblebeee”

Kasabian have released their second single from their fifth studio[...]