Watch How to destroy angels_ perform “Keep it together” in studio

Trent Reznor in a new music video!?  Well, kind of.  How to destroy angels_ are set to release An omen_EP on November 13.  The excitement is building for the second EP release from Trent Reznor’s band that includes his wife Mariqueen and long time Nine Inch Nails collaborators Atticus Ross and Rob Sheridan.  This studio performance of the single “Keep it together” will only add to the anticipation.

How to destroy angels_ maintain the mystique and mystery around their band, but a lot of that will be revealed in a few short weeks.  Stay tuned here at Rabbits Black for the latest, including those tour dates Trent has promised.

Tags: how to destory angelstrent reznor 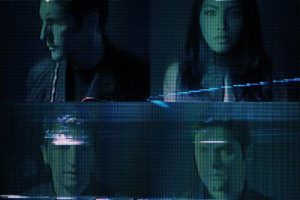 Fans of How to destroy angels_ have been preparing for their[...] 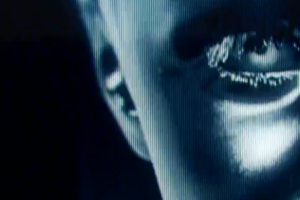 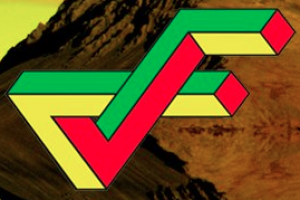 Record labels are created and destroyed daily in today’s music[...]