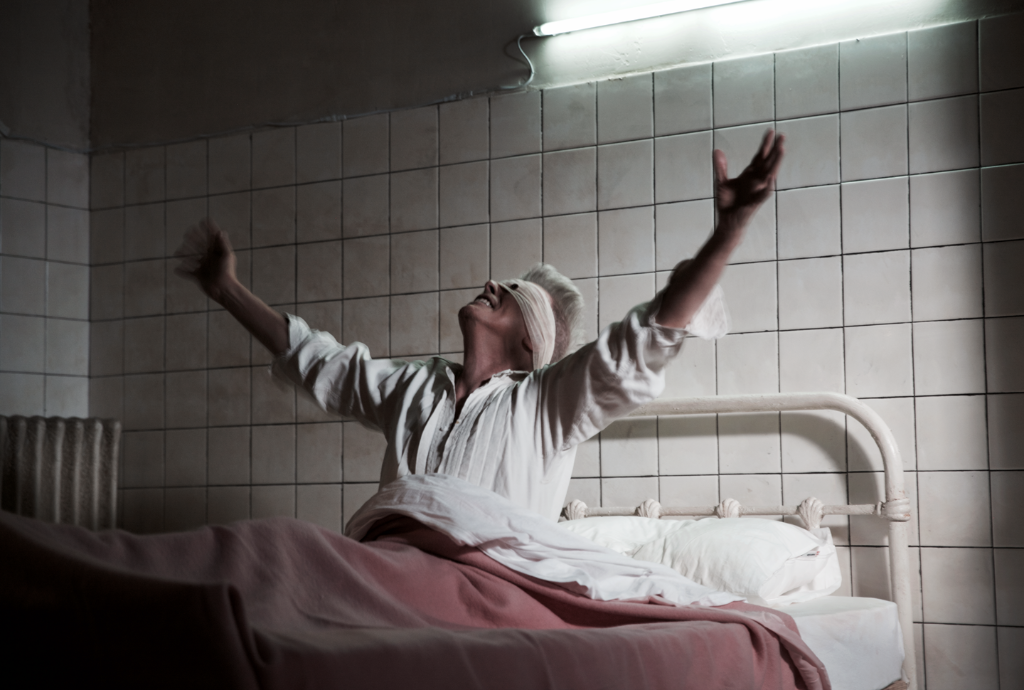 Editor’s Note: The words here were written 2 days before David Bowie passed on. Today we look back and feel the same way, but with immense gratitude for the final gift that he left us.

David Bowie’s 28th album titled Blackstar will be out on January 8 on ISO/Columbia Records. If you have already heard the nine minute long title track to the album, then you already know that David Bowie is back to his eerily charming and manic musical ways. Gone are the pop melodies that made Bowie’s fame so spectacular, and in are some of the world’s best jazz musicians composing haunting structures with Bowie’s iconic voice floating through them. The second single “Lazarus” follows that path, infusing jazz with Bowie’s increasingly beautiful genius while boarding on the edge of insanity. It’s what Bowie does unlike any other, and with Director Johan Renck who also directed the first music video for the album, it’s been a perfect match for the artists:

“One could only dream about collaborating with a mind like that; let alone twice. Intuitive, playful, mysterious and profound… I have no desire to do any more videos knowing the process never ever gets as formidable and fulfilling as this was. I’ve basically touched the sun.” – Johan Renck

So if you wanted to know what it would be like to be stuck in a nightmare – or is this his happy place? it’s hard to tell – with David Bowie, then watch below.