There’s a lot going on in the East Bay here in Northern California. Aside from watching the A’s take a run for the Championship I purchased a Bear Skin jacket on ebay in preparation for seeing this  band at the Hangtown Halloween Ball.  So if you wanna get straight up grizzly, read on…

Soulful, bluesy Oakland Band, the Tumbleweed Wanderers, will be heading out past Sacramento to Placerville’s Hangtown Halloween Ball for a weekend with friends Railroad Earth, Delta Spirit, Blind Pilot etc;  and Rabbits Black suggests you do the same.  Because, whats better than a belly full of candy? A roadtrip with a belly full of candy.

Since forming in early 2011  the T-W’s have kept a blistering pace touring North America and releasing their July 2012 album, “So Long”, through San Francisco’s own- Tiny Telephone Studios. The album is a folk soul blend featuring the gems, Take it Back and Roll with the times; which showcase thier interwoven melodies and focus on their abilities being above and beyond. The record also hints at a fierce experience of getting the crowd moving, which could only be learned in the diverse ‘cash only’ venues across the East Bay. Plus, Black Keys like riffs and harmonica are in.

May we suggest que’ing up tracks like “No Longer Waiting” and “Quiver in my Bones” for that special someone who has a more intellectual musical palette ( like those who listen to Jack Johnson or even… Eddie Vedder’s solo material).

By-pass the haunted mansions, the bobbing for apples, and the candy corn and give these guys a hard earned listen. You’ll be gettin’ grizzly…fir sure. 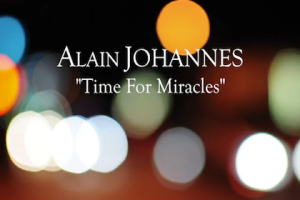 Over two years ago, Alain Johannes lent his song writing[...] 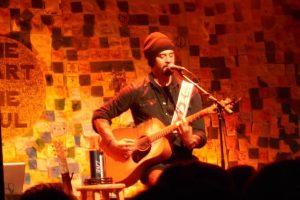 (Guest Review by RB Contributor Nazy Ehsani) A night of[...] 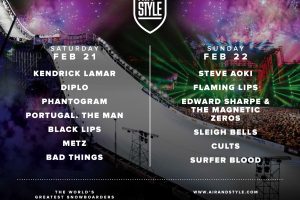 And why are we telling you about Shaun White’s[...]