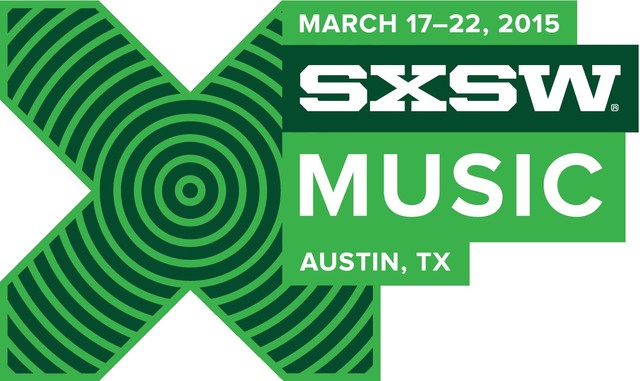 The greatest part of South by Southwest is the unknown. All 2,000 bands play the streets, bars and churches of Austin, TX trying to impress and earn the title of “greatest discovery of South by Southwest.” Every year at SxSw singers and bands go from anonymity to the talk of the town. Last year a 19-year old Brit had a 10 pm slot singing at a church in front of 120 people who hadn’t heard his name before: 9 months later that kid, Sam Smith was accepting his 4th grammy including two of the nights biggest honors.

That is what makes South by Southwest my favorite music festival. It is a race to discover the undiscovered. A challenge to be there first. A platform for what everyone will be talking about 6 months later. But there is nothing better than knowing it before everyone else. So who is the next Sam Smith? What do I know that you don’t yet? Here are my top 5 discoveries of the 2015 South By Southwest.

Stromae will be a global superstar 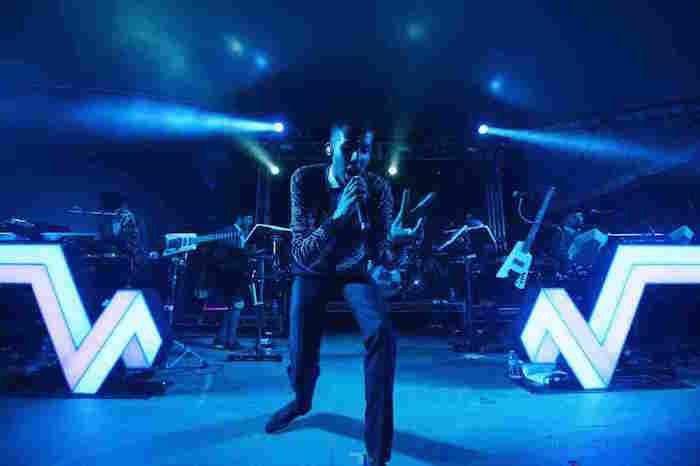 There is no one like Stromae: Blending together hip-hop, electronic, pop and global music into one original sound that makes it impossible not to move. The crowds in Austin, TX went absolutely nuts for Stromae with every song on every set, which is amazing when you realize all of Stromae’s songs are in French.

Stromae has been on a steady rise internationally but is attempting to crossover to the US with sets at South by Southwest, Coachella and Lollapalooza. Stromae’s incredible music videos and high-energy concert sets make him a star on the rise. The language barrier might turn a few people away, but the pure talent and originality Stromae brings will make it very hard for him not to take over the world.

Catfish and the Bottlemen are the new Strokes 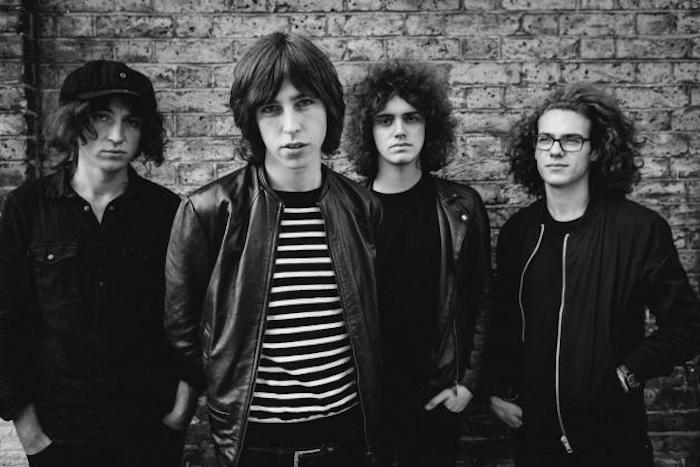 These Welsh rockers are way cooler than any of us could ever hope to be. With leather jackets, sunglasses, rocking guitar riffs and one of the best rock screams in years, this band is ready to blow a few speakers and ever more minds. Earlier this year, they impressed David Letterman with a performance of their standout single “Kathleen” which scored them billing on some of the biggest festivals here in the states such as Bonnaroo and Bunbury.

The World is about to fall in love with James Bay 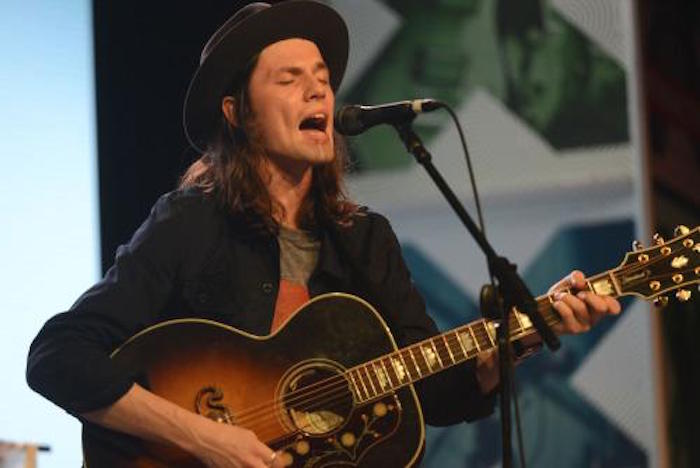 James Bay is this year’s Sam Smith and Hozier, but way more adorable. His incredible, complex voice brings comparisons to James Morrison and a little Ray Lamontagne. Bay, led by his acoustic guitar and smoothing band, played several shows at SxSw winning over every teenage girl along the way with his long hair and extensive hat collection.

But Bay is much more than a great product for the youth, he is an excellent songwriter and even better performer. He has already received numerous awards and been touted as one of UK’s artist to watch out for. SxSw was a big coming out party for him, and the fun and acclaim seems to just be starting.

Don’t mess with Run the Jewels 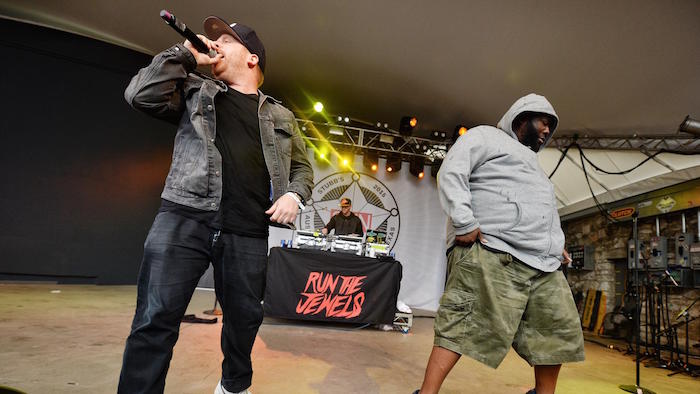 During a set at the Spotify House early the week, a deranged fan ran on stage and attacked the two rappers who make up Run the Jewels, El-P and Killer Mike. The fan didn’t fair well as the fight spewed off the stage and into the crowd. Killer Mike actually tore his rotator cuff in the altercation but 3 days later they played maybe the most energy packed, intense set of the festival.

Run the Jewels may be the best rap act around after the heavyweights of Kanye, Kendrick and Jay-z. The dynamic of the two rappers with different styles and backgrounds mixed with incredible beats makes these two the best rap group in the game. The energy they bring to their shows is unmatched and they completely destroyed South By with every set, torn rotator cuff and all.

Misterwives will make you move 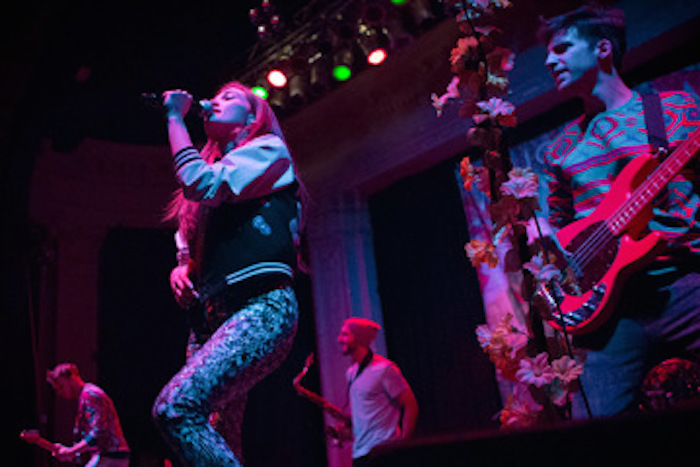 The most fun I had at any show was at Misterwives’ Thursday afternoon set at the Spotify House. The pop/rock/funk band led by the soaring/beautiful vocals of Mandy Lee might have been the happiest band at South By Southwest and they appeared to be having more fun than anyone else on stage.

This energy is infectious and so are their songs. Whether it’s the girl-power anthem “Not Your Way” or their breakthrough single “Reflections,” this band has an amazing quality and likability to them that makes it clear they have great things ahead of them. With their first headlining tour and gigs at Outside Lands and Lollapalooza, Misterwives is primed to break out big. 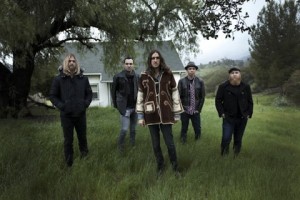