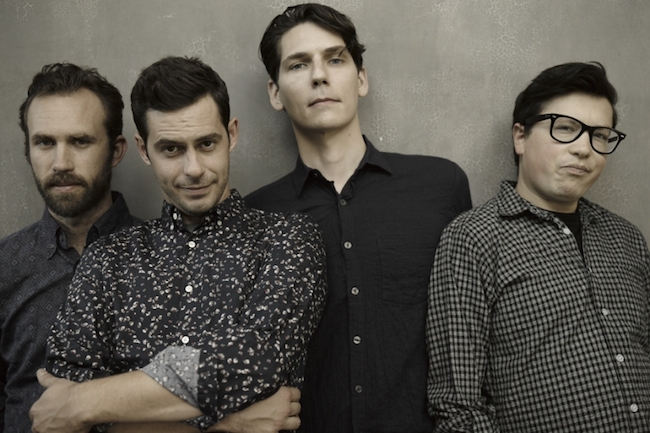 White Denim, the Austin four piece that falls somewhere between garage rock and southern funk, are finishing up their fall tour in Los Angeles at the Fonda Theatre.  This is the last show of a tour that started in mid-summer and wraps up with one final date in LA.  The band is still supporting their 2013 release Corsicana Lemonade.  White Denim streamed their Austin City Limits performance this past August, and are bringing that live show to you.  Want to catch it?  Here’s your chance to score some tickets!  Just follow the instructions below.

You can increase your chances of winning by leaving a comment on this page in the comments section below and also by emailing us at Tickets@RabbitsBlack.com with “White Denim” in the subject line. Tell us why you want to go to the show!

You DO NOT have to enter through each entry point. You must Like Rabbits Black on Facebook in order to claim your prize. Using more than one entry point will increase your chances of winning. Winners will receive a pair of tickets to the show. The winners will be announced on October 20th on the Rabbits Black Facebook account.

Grab tickets to the show here while you still can: