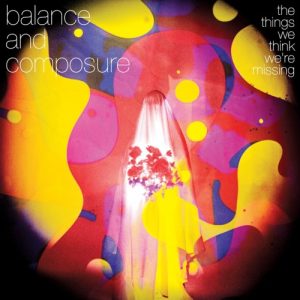 The Things We Think We’re Missing

“The truth is, they’re mourning for their childhood more than they’re anticipating their future, because they don’t know it yet, but they don’t want to die.”

While wading through today’s acts of  electric melody and midi drums, Doylestown, PA’s Balance and Composure keep their distance, jumping head first into a book half written. It’s almost like House of Leaves, where Thursday are Zampano and B+C are Johnny Truant.  The band instantly assures you how qualified– almost selected–they are to explore their genre.  “The Things We Think We’re Missing” puts a new skip on the record, and diverging from every review hopelessly wanting to categorize them as “grunge” (though the pain and apathy for everyday situations is nostalgic for mid-twenty-somethings) they open up with the post-punk cascade “Parachutes”. The album expands on their last full-length by walking out of the 4 walled room it was boxed in and offering some well-deserved lashing out. This is most easily recognizable in the heightened vocal aggression, echoing through the drums and arrangement to a greater depth. There is a familiar comfort in the emotional lyrics and distortion, but we know deep down that things are not simply as they seem, and B+C are contributing exponentially to the progression of what has come before.  For 13 songs you don’t know whether to lay your head down and ask how the hell you got to this point in your life, or commit to being that post-college hack who jumps off the stage to crowd surf one last time. Because you’re still failing just like you always have, but it was supposed to get better and now you’re just–old.

The short of it:

To give this album a perfect glowing review would be a disservice to its being; epic and yet apathetic,  inspiring just enough self reflection to know you can still feel despite the Redbull, bacon, and technological over-stimulation pumping through your veins. I’d like to think Shane Gandee had a leaked copy of this playing in his truck when things got rough.  It is relentless, putting you face-to-face with the terrible parts of life. Based on the lyrical depth of their first album, “Separation,” this band is a heavy favorite to do big things. Knowing that they will again out do themselves, I conservatively give it a 4.4 of 5 stars.

The album release date is today.

Catch them on tour here. 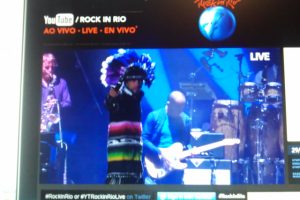 Rock In Rio streaming live on YouTube: Catch System of a Down this Sunday

Didn’t make it to Brazil for the world’s biggest music[...] 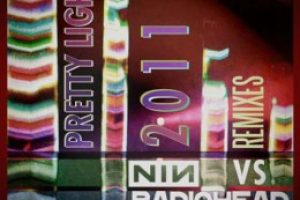 Mashups are one of those very touchy subjects in the[...] 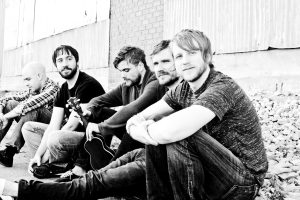