The Glitch Mob Return From Joshua Tree With 3-Song EP, “Piece Of The Indestructible” 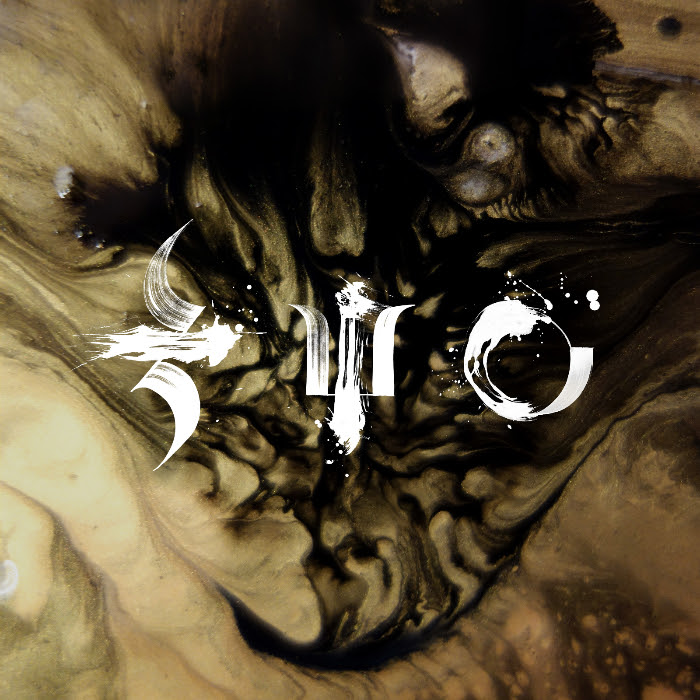 The Glitch Mob are back from a self-described “period of soul searching about our own music and music itself” held in Joshua Tree with a brand new EP titled Piece Of The Indestructible, that was made available for download on June 9.  Known for their brooding, tribal, and yet equally effervescent brand of electronica, the three Angelinos that make up The Glitch Mob—that is, edIT (Edward Ma), Boreta (Justin Boreta), and Ooah (Josh Mayer)—have created a thoughtful and complex masterpiece in just three tracks, all while sticking to their glitchy roots.  The hypnotic and soaring synth melodies of Piece Of The Indestructible will feel as much at home within the club as it will in the yoga studio, and arguably any space in between.  But that’s just what we’ve come to expect from such a versatile and resilient group of electronic music pioneers.

True to style, the EP kicks off with a deliberate, calculating build-up that is set in a minor scale.  “Head Full of Shadows” presents a landscape that is nothing new to fans of The Glitch Mob.  Atop the pounding kick drums is an increasingly complicated mosaic of flute-like synths that work together to build anticipation for what’s to come, all while shrouding the tune in a deep, dark, almost sinister fog.  And although The Glitch Mob has long ago sworn off the oh-so stereotypical “drop,” once the melody is revealed in full to the listener, the energy that pounds at the soul is undeniable.

Next up is “Better Hide, Better Run,” which is the true single of the EP.  Conjuring notable elements from Drink The Sea, this track is steeped in angst from first to last.  Opening with what might be described as a Trent Reznor-esque drum build, “Better Hide, Better Run” wastes no time filling the space with incredibly poignant synth stabs and the type of full-assault mid range synths that made the group so famous back in 2006.

Finally, The Glitch Mob returns the listener to a more serene environment in the last track of the EP, titled “The Clouds Breathe For You.”  One can easily imagine the trio writing this song in the picturesque landscape provided by Joshua Tree.  Meditative, contemplative, and still surprisingly structured, this track will help even the most stressed out individuals reach that zen spot.  And the die hard fans will no doubt get a smile at the 1:23 mark, when the Mob displays the immediately-recognizable chime sound from the beginning of “Beyond Monday.”

If you like what you hear on Piece Of The Indestructible and want to see the trio put on their famous (and absolutely breathtaking) live set, make sure to buy tickets to Sacramento’s TBD Music Festival being held September 18-20 here!