Psychadelic rock band The Black Angels are touring their butts off this spring. They’re a can’t-miss at the Austin Psych Fest at the end of April, but if you can’t make it out to the Lonestar State…well…they’re probably playing somewhere closer to you. The Austin, Texas-based foursome are set to release their fourth full-length album Indigo Meadow on April 2nd, recorded with producer John Congleton (David Byrne & St. Vincent, Clinic, Explosions In The Sky). In the meantime, they’re debuting the first single off the album, “Evil Things,” right now! And you can check it out here!

The track is available now on iTunes as an instant download with pre-orders HERE.

According to the band, “Evil Things” focuses on a man and a woman on opposite sides of a conflict who meet on a war-torn battlefield. Frontman Alex Maas elaborated on this concept to Rolling Stone, saying “they come to the realization that, by nature, humans have the capacity to be either evil or benevolent, empathetic and compassionate. They share an obvious mutual concern for the human condition, but don’t feel as though they are doing anything to make things better. They ask themselves: ‘What am I going to do with the power that I have?’ This song asks that question.”

The Black Angels will promote Indigo Meadow with a major North American tour, set to get underway April 4th at Athens, GA’s Georgia Theatre and then culminating with a May 26th date at San Antonio, TX’s appropriately named White Rabbit.  Supporting artists on the tour include Allah-Las, Elephant Stone, Wall of Death, and Rabbits Black favorite Hanni El Khatib (opening for the SF shows, in case you were interested). 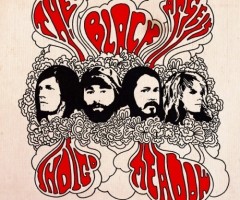 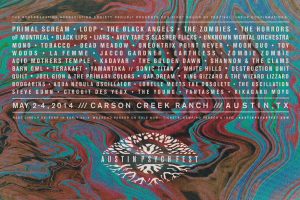 It’s never too early to start planning for NEXT year’s[...] 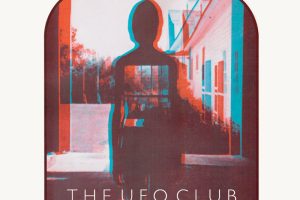 Austin Psychfest natives, Christian Bland from the band The Black[...] 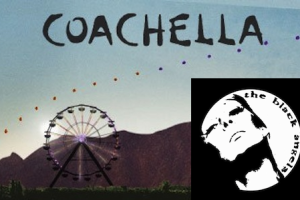 This is the first installment of our Coachella Primer series[...]