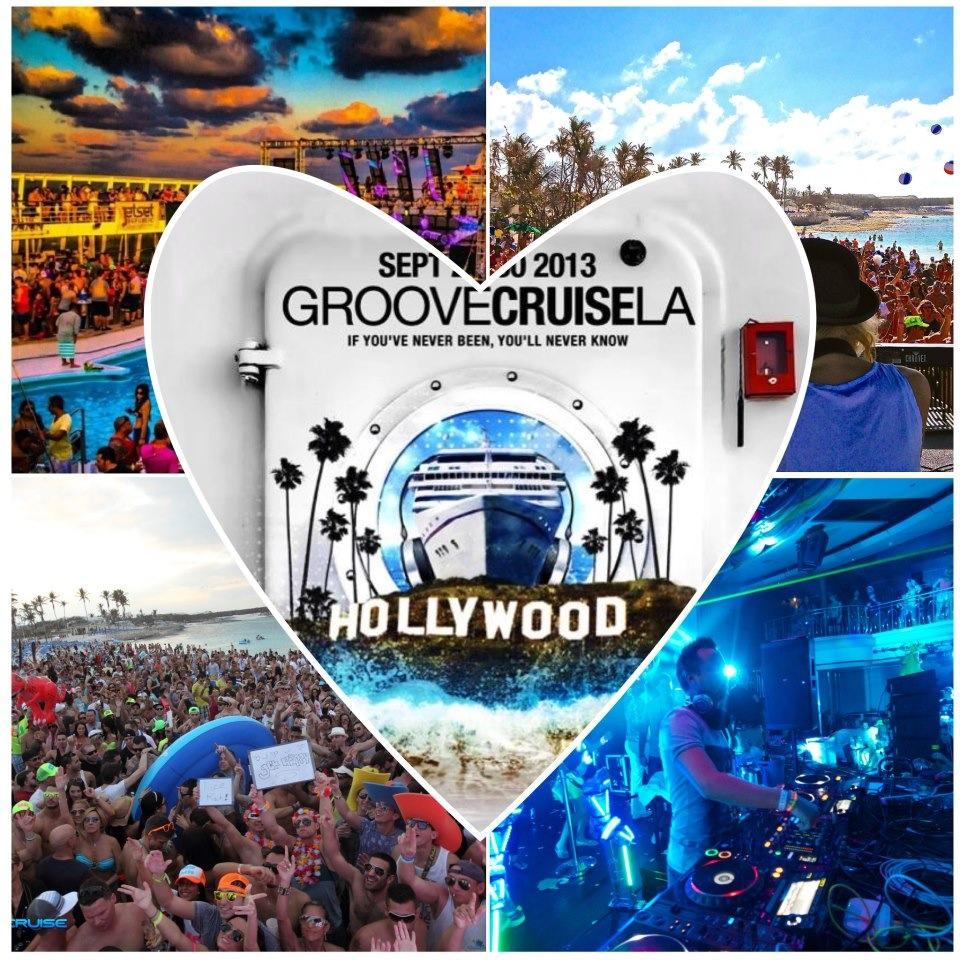 This sounds freaking awesome! How did I not know about this before!!!!

Well now you know! Get on board.