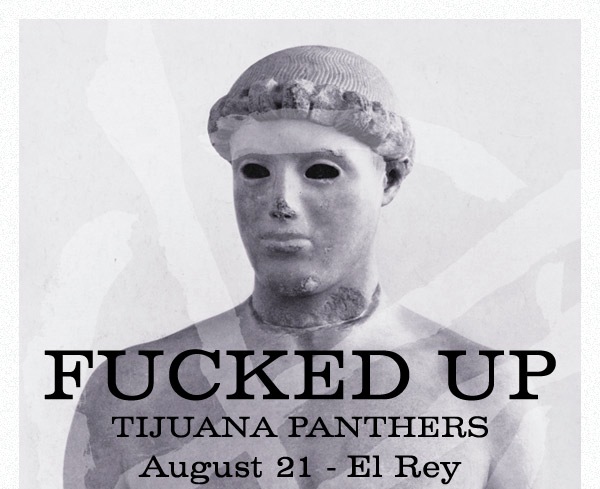 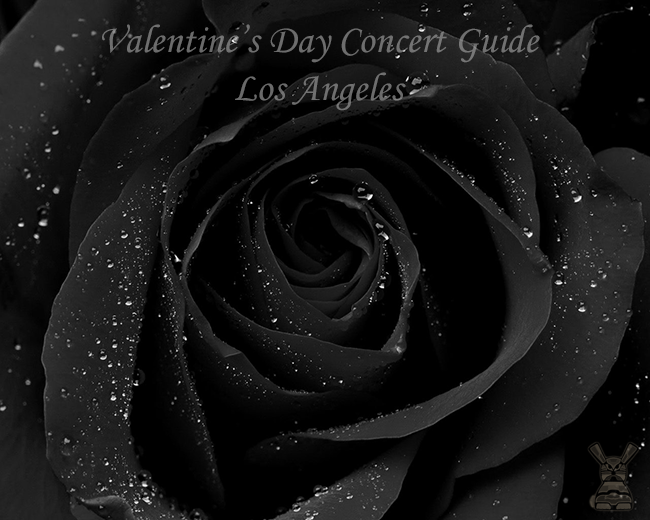 Oh shit, it’s here again.  There’s no way you prepared properly for Valentine’s Day 2014 in Los Angeles.  Trust us, you may think you did, but you didn’t.  First, traffic is going to suck on Friday all over Los Angeles.  Every single dude and chick that works in LA is Read more… 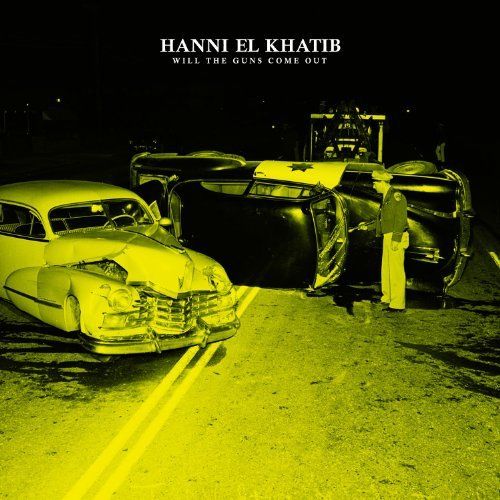 Tonight, Los Angeles-based blues-rock artist Hanni El Khatib is performing a FREE SHOW with the Tijuana Panthers at the Levitt Pavilion in Pasadena. The show is one of the highlights of the Levitt Pavilion’s 10th annual summer music festival. El Khatib’s debut album, Will the Guns Come Out, was released on September 27, 2011. The multicultural garage rocker puts on a massive set with just a guitar and drums, in the same vein as The Black Keys (which is an appropriate comparison, since Dan Auerbach is set to produce El Khatib’s second studio album). Show starts at 7pm, so head east tomorrow if you’re in the mood for some gritty, stripped-down, guitar-heavy blues. Check out some of El Khatib’s signature tracks after the jump…  END_OF_DOCUMENT_TOKEN_TO_BE_REPLACED