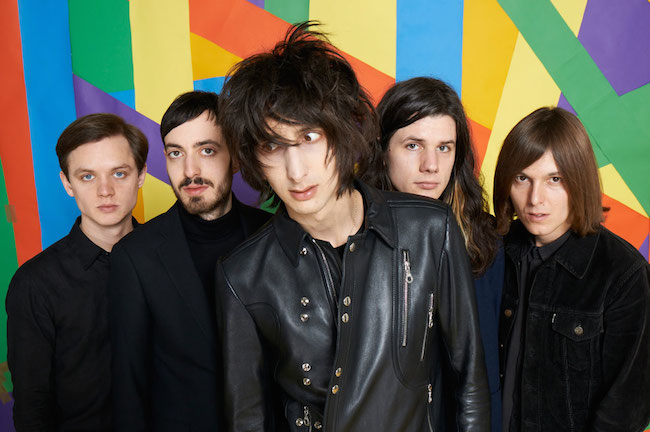 The Horrors are currently on tour supporting their self-produced fourth studio album Luminous from this past summer.  The tour brings them to The Mayan in downtown Los Angeles on October 15th.  Here is your chance to score two tickets to the show.  Check out the single and music video for Read more…

Watch The Horrors in the music video for “Changing The Rain”

The Horrors have been getting a lot of traction out of their latest release Skying which was released back on August 9th, 2011.  Check them out in the new music video for “Changing The Rain”- the latest single from Skying.  Make sure to grab tickets to their upcoming Fonda Theater (Music Box, whatever the hell its called these days) show while you are at it! END_OF_DOCUMENT_TOKEN_TO_BE_REPLACED 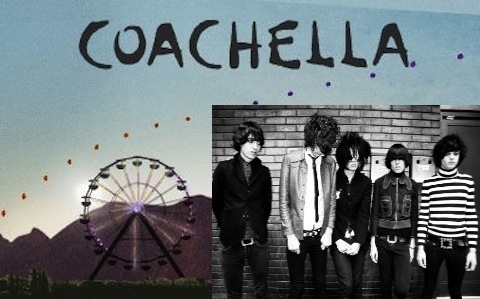 Our latest installment in the RB Coachella Primer series is all about The Horrors! And after Coachella you might be all about them too. Granted, The Horrors aren’t for everyone. They are are an English goth/post-punk band formed in Southend on Sea in 2005. They are heavily influenced by bands such as Bauhaus and The Jesus and Mary Chain, but they have a sound all their own. The Horrors are just starting to hit the mainstream, so this is your chance to see them on the cusp. Like The Black Keys last year, we could be seeing The Horrors quickly shooting up that Coachella lineup. Check out a little more about The Horrors and listen to some of their music after jump! END_OF_DOCUMENT_TOKEN_TO_BE_REPLACED

The Horrors are releasing a new LP on July 26th, and you can hear the first single, “Still Life”, now.  The single is a welcome throwback to late 80s dark-synth rock.  Don’t be surprised to find yourself dancing in the candlelight at 4 AM to this one. END_OF_DOCUMENT_TOKEN_TO_BE_REPLACED