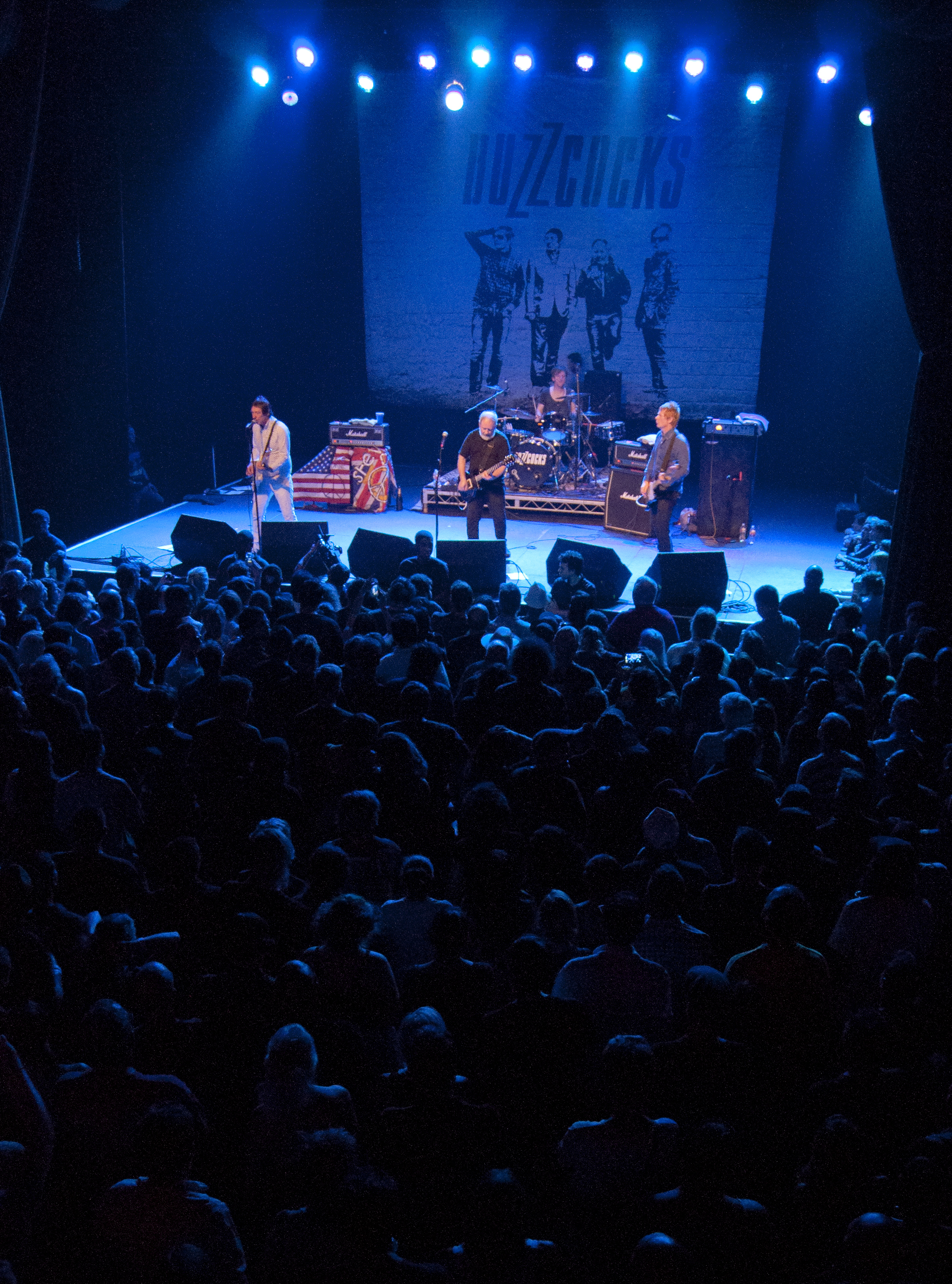 It’s hard to figure out what exactly sets Buzzcocks apart from other 70s punk bands, but it was even harder to spot it at their concert at the Fonda on Wednesday. Started in 1976, Buzzcocks are one of the most important founding Punk bands.  But their music has a much lighter Read more… 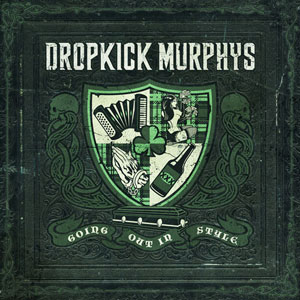 Dropkick is still touring America! Well, for three more days at least. The punk-rockers from Boston have been on the road all year promoting their seventh full-length studio album Going Out in Style, which was released by Born and Bred Records on March 11th. The band is making a quick stop in Cali this weekend to build up some hype before heading Down Under, and they’re hitting the Palladium in Hollywood this Saturday night to accomplish just that. So if you’re in the mood on Saturday night to throw a few back and show off your Celtic pride, head down to Sunset for a high-octane slobberknocker. Check out the video for the title track “Going Out in Style” after the jump. END_OF_DOCUMENT_TOKEN_TO_BE_REPLACED