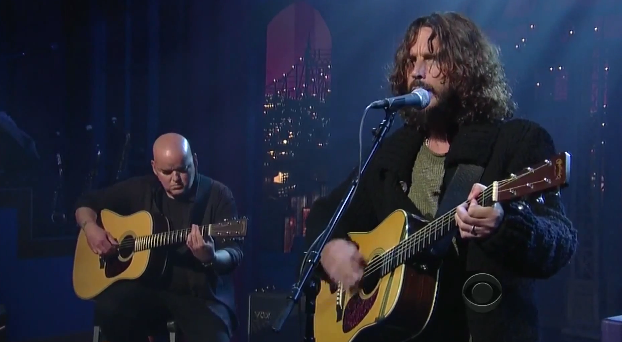 A few weeks ago, Chris Cornell and Alain Johannes released a song from the upcoming motion picture Machine Gun Preacher.  That song, “The Keeper”, is available for download to aid children in Africa.  All of that is great, and we applaud the artists for their charitable donations, but the song itself is fantastic as well!  Last night, Chris and Alain performed “The Keeper” live for the first time on the Late Show with David Letterman. END_OF_DOCUMENT_TOKEN_TO_BE_REPLACED 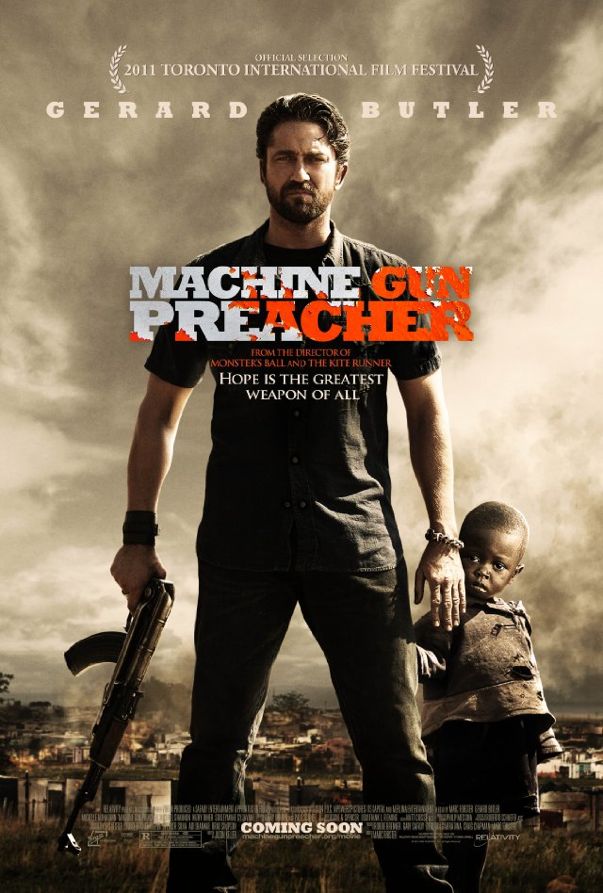 Chris Cornell has a new song out today, one of the title tracks from the upcoming motion picture Machine Gun Preacher soundtrack.  “The Keeper” was recorded, played on and produced by Alain Johannes.  Today only, all proceeds from downloads will benefit children in East Africa.  Everything and anything helps, so your download and donation will make a difference.  As for the song itself, its one of the best Chris Cornell solo tracks to be released in years. END_OF_DOCUMENT_TOKEN_TO_BE_REPLACED 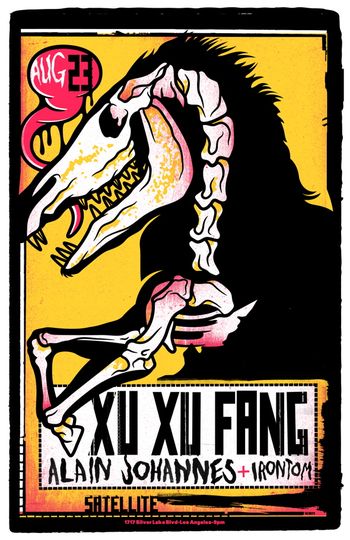 Some of our favorite local artists are getting together for a show next Tuesday at The Satellite.  This one popped up quick with a video ominous enough to get us stoked and also a little freaked out.  Check out the video preview which continues the theme from Xu Xu Fang’s “China Girl” video.  For $8, you can check out this awesome show which also features Travis Keller from Buddyhead DJing. END_OF_DOCUMENT_TOKEN_TO_BE_REPLACED 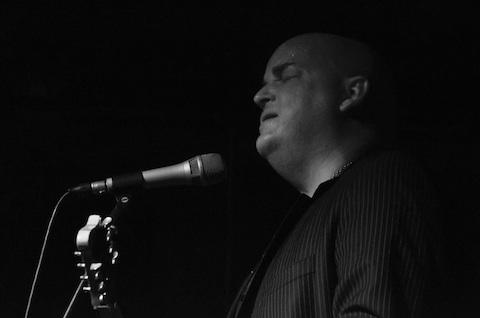 When you get good people together, for a good cause for the right reasons, you can make a positive impact on this world.  That is something we believe in at Rabbits Black, and with our good friends at Vestal and a moving performance from Alain Johannes, together we were able to make a positive impact on the music community.  The support we showed on that day raised money to help Brian O’Connor from the Eagles of Death Metal in his fight against cancer.  Follow the jump to view the complete photo album from the event and a final reflection on a special day. END_OF_DOCUMENT_TOKEN_TO_BE_REPLACED 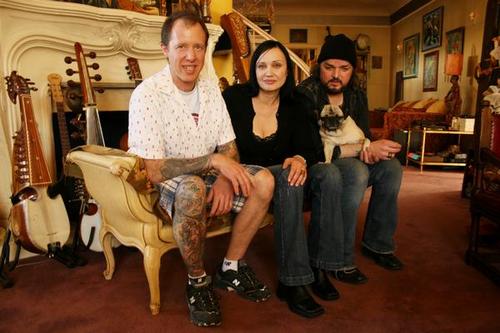 Around 1990, a rock-trio from Los Angeles formed to write and release their debut album Awake In A Dream.  That band is Eleven- formed by Alain Johannes, Natasha Shneider, and Jack Irons (one of the founding members of The Red Hot Chili Peppers).  Awake In A Dream would be the opening chapter of a beautiful and haunting five album and twenty year musical journey from the band.  While working on their sixth album, Natasha Shneider was diagnosed with cancer and moved on from this world in 2008.  While it seemed to be the end of another chapter for Eleven, today we are proud to say Eleven and Natasha’s work lives on.  Check out the new track “Rosebleed” from the upcoming sixth studio album Rarities. END_OF_DOCUMENT_TOKEN_TO_BE_REPLACED

People came from all over LA (and beyond) to listen to great music and party for a good cause! Drinks flowed, rock music blasted, and people came in off the harsh Santa Monica streets to celebrate a good time on a sunny Saturday afternoon. END_OF_DOCUMENT_TOKEN_TO_BE_REPLACED 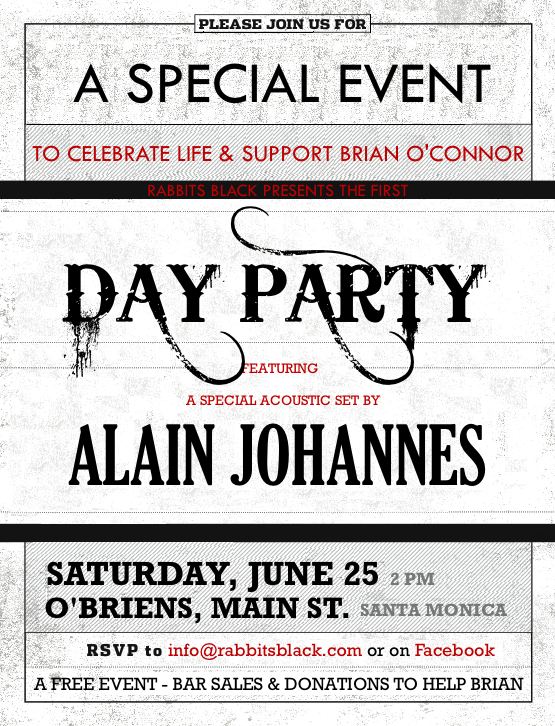 Rabbits Black is proud to be a part of a very special event to benefit Brian O’Connor from the Eagles of Death Metal.  On Saturday, June 25th please join us for a very special performance by Alain Johannes.  A portion of the bar sales & private donations will be going to help Brian O’Connor in his fight against cancer.  This is a completely FREE event to get people together to help a local musician who has given us so much great music! END_OF_DOCUMENT_TOKEN_TO_BE_REPLACED

Alain Johannes, of Queens of the Stone Age, will be playing a special intimate show at the Rhino Records pop-up store in Los Angeles on Saturday, June 11th.  The show is a benefit for the MusicCares foundation, and guess what- its FREE! END_OF_DOCUMENT_TOKEN_TO_BE_REPLACED