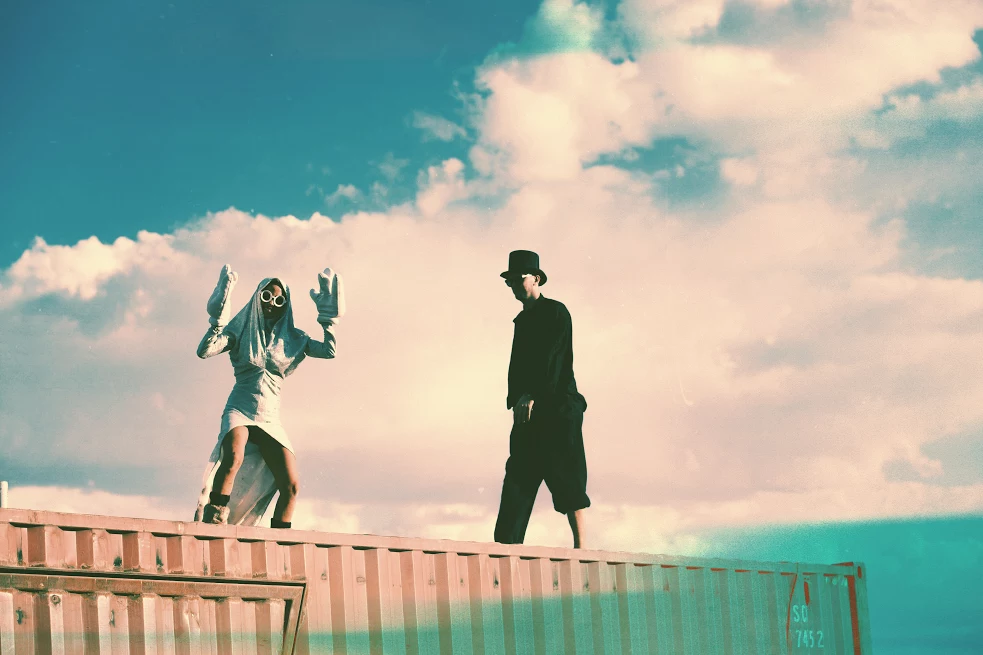 With the sun rising over a vast desert expanse, blissed-out folks swaying before an enormous soundsystem and Thugfucker playing atop the Robot Heart bus, at 5am Further Future felt almost like Burning Man. 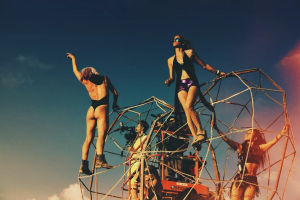 I say vibe because in practice Further Future was a distinctly commercial enterprise. Not commercial in the “festivals exist to make money” sense, but in a very particular bourgeois-tech way: gourmet popcorn and $7 “lavender-infused lattes,” air conditioned suites for $3600, helicopter service to the grounds, and a separate tent village for those who can’t do without mint tea and chocolate tortes in the desert. Not to mention the on-site spa and hair/makeup service and catered dining by Sam Marvin, the Bottega Louie founder. If this is the further future, we’re heading to a strange and strangely affluent place; the “community dreamers and doers, of innovators and leaders” was distinctly 1%.

That said, while it may have lacked a bit of self-awareness, it’s not fair to dismiss Further Future as a rich-world desert bacchanal. There were ways to attend on a relatively modest budget (e.g., self-camping for $75; generous BYOB policies) and everyone endured a pretty rugged environment. More importantly, despite the slightly ostentatious trappings of wealth, there was no exclusive insider / outsider dynamic; no VIP caste system or wristband hierarchy. Elitist elements did not make for an elitist event. 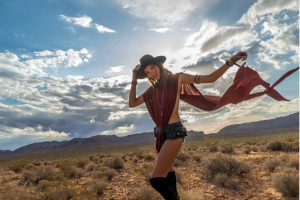 Instead, the open-plan layout and intimate scale enabled kaleidoscopic experiences, where exploration and openness were rewarded by new discoveries and repeated interactions. The atmosphere was egalitarian and welcoming; when a random stranger joined our tent shade structure on Saturday afternoon, he was merely the latest additional to our ad-hoc communal living. Of course there’s invariably something lost outside the Burning Man context—it’s a unique, large-scale money-free week where everyone attending collectively creates the experience—but on a smaller scale Further Future succeeded at fostering a beautiful, interesting and open community, despite the lavender lattes (which were, incidentally, delicious).

Moreover, when you’re spaced-out in a deep house trance, these questions and concerns—how do you create a truly inclusive community given the expense involved and desire to be selective?—seem a bit besides the point. After all, the tech-utopian talks, yoga and “wellness” events—even the Gamelatron Gong Bath—were an entertaining sideshow; the heart of the festival was music. And it was amazing.

Suffice to say, although it took place just north of Vegas, this wasn’t your typical Calvin Harris / Diplo / Skrillex EDM lineup. Instead, the focus was on deep / minimal house. To the curators’ credit, though, this was no DJ monoculture; the festival also made room for more indie bands like Rhye and Warpaint, and experimental acts like Actress. 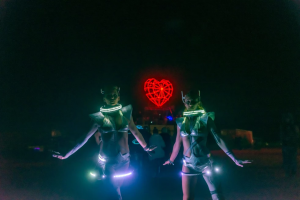 Evenings generally started at the main stage, dubbed the Mothership. Highlights included Henry Saiz’s live performance on Friday—DJing alongside a percussionist and guitarist—and a rare appearance by Zhu, who’s pop hit “Faded” belies his vibrant live set, as well a appearances by The Orb and FaltyDL.

As the mountains on the horizon brightened in the pre-dawn light each morning the crowd’s focus shifted to the Robot Heart stage. Bedouin and Thugfucker both played particularly phenomenal sets on Sunday. And in the early morning Eduardo Castillo’s HABITAS (née GYPSET) stage, generously opened to all, harbored the strung-out remnants of last night’s dancers, who enjoyed unannounced sets by Timujin and Sabo.

All in all, Future Future set out to create a new, different kind of festival; more a community than a rave free-for-all. And, despite its bourgeoisie affects, it more or less succeeded. 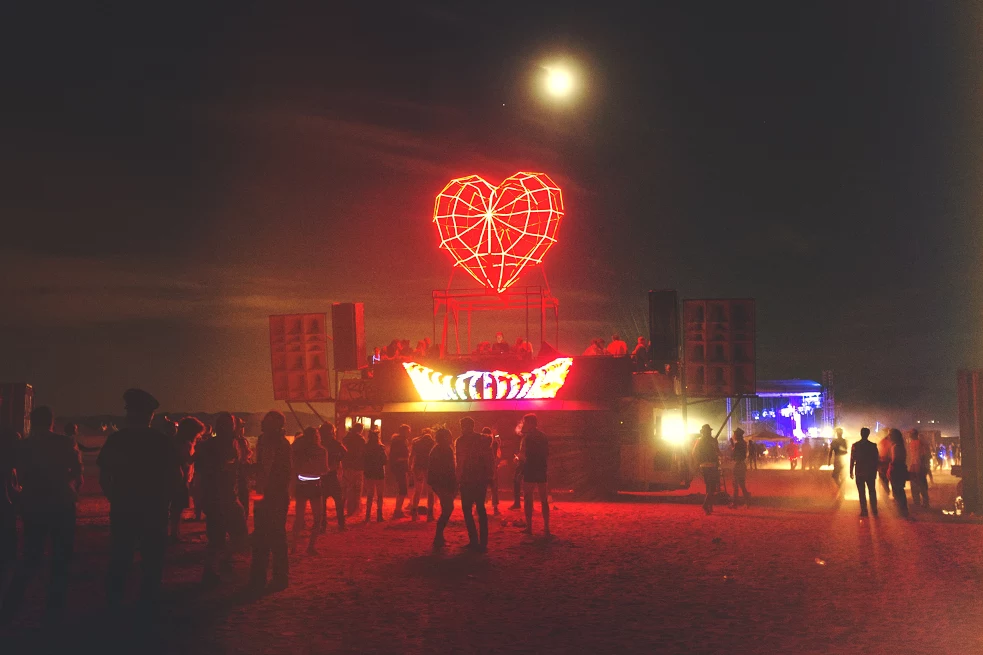 This author hasn't written their bio yet.
Piotr has contributed 4 entries to our website, so far.View entries by Piotr 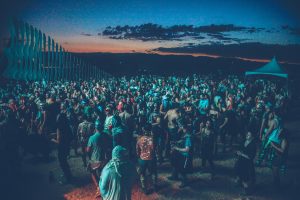 Last year’s inaugural Further Future festival was the most interesting[...] 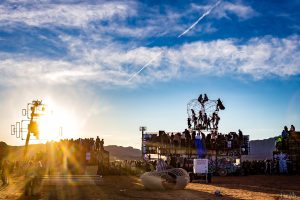 The future does not, apparently, involve checking the weather forecast.[...] 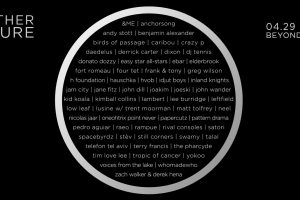 Further Future’s second year promises to sand off some of[...]