Change your plans for tonight! I have one word for you: Charity! That’s what this is all about. But that’s a cause that’s even easier to get behind when you’re partying with some of the biggest names in music and entertainment. Johnny Depp, Ke$ha, Sarah Silverman…do I have your attention yet? Petty Fest West at El Rey Theater last night was a cavalcade of all your favorite Petty hits, performed by all the exceptional artists we expected, and plenty we didn’t see coming. Learn more about Petty Fest West and last night’s show after the jump, and if you missed it last night, do the selfless thing and party in Hollywood tonight!The good people at The Best Fest and Jameson Irish Whiskey graciously sponsored the event, which allowed for the Sweet Relief Musicians Fund to direct all funds raised by the show to The Eastern Musicians Fund @SweetRelief to assist those affected by Hurricane Sandy. 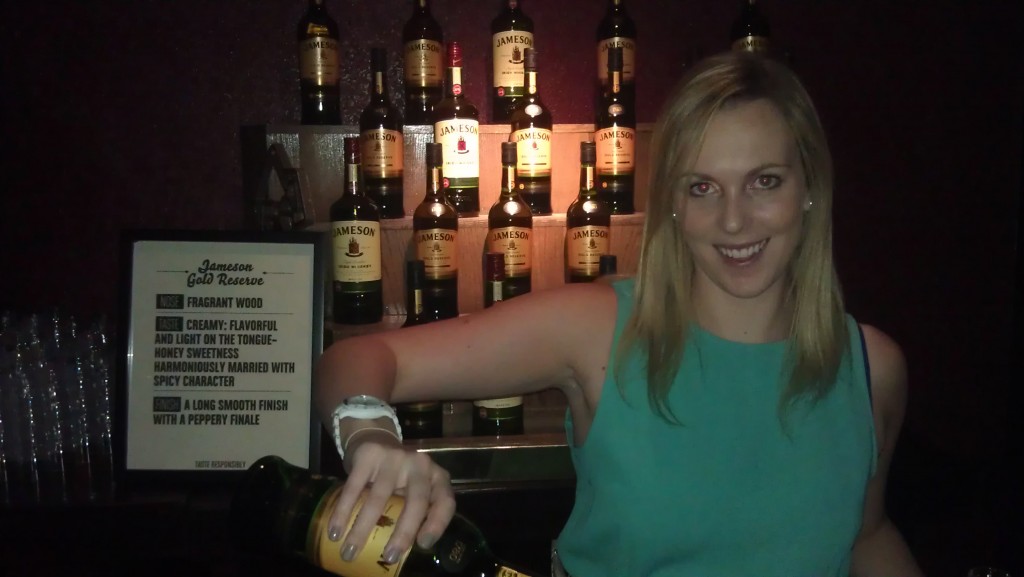 Friendly Jameson bartenders were on hand with Jameson Gold Reserve behind the bar. 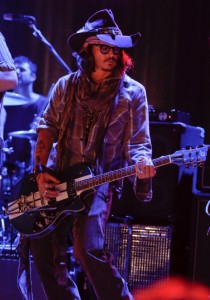 The Eagles of Death Metal were an early highlight, giving a rocking LA tone to the entire evening during their raucous version of “Running Down a Dream.” The clear highlight of the night, however, was when the Black Keys’ Patrick Carney took over the skins for “Last Dance with Mary Jane.” Now, that would have been pretty legit by itself, but then the “secret” special guests began showing up. Ke$ha, maybe a drink or two in, joined Nicole Atkins on vocals, and Johnny Depp (yes, that Johnny Depp), just sort of assimilated himself with the house band for a solid six-song set. If you wanted star power (this is Hollywood, after all), you got it!!! By the time the night came to a close, after the entire all-star cast joined the chorus to support Nicole Atkins in a jubilant rendition of “Free Fallin'”, it felt more like everybody had just finished singing three hours of “fantasy” karaoke than watching a benefit show. The night was one long party!

Wait, did you miss it? It’s cool, put on your leather jacket and fedora, and head down to Hollywood tonight. Rarely do you get a second chance to join the party, so don’t pass it up.

In a sold out New York show on Nov. 6 Petty Fest raised $15,000 for the Eastern Musicians Fund to help those affected by Superstorm Sandy. Petty Fest West hopes to approach those same numbers with their two shows this week in Hollywood. Thanks to Jameson Irish Whiskey, one hundred percent of ticket sale proceeds from the event will go to benefit Sweet Relief Musicians Fund. A special limited edition poster of the event has also been created. It was available last night, and will be available at the show tonight for a $20 donation. For more information on Petty Fest West, the Sweet Relief Musicians Fund, or how to donate, check out The Best Fest website. 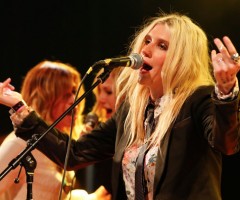 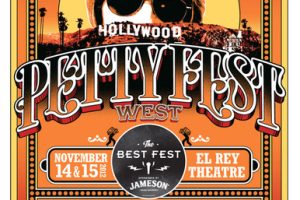 We always kind of knew someday that Tom Petty would[...] 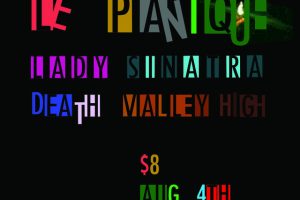 Looking for something fun to do tomorrow night in San[...] 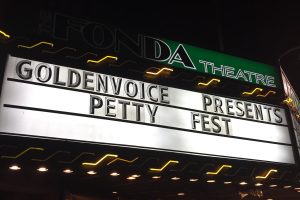 Best Fest brought their star-studded tribute/charity show to Hollywood this[...]