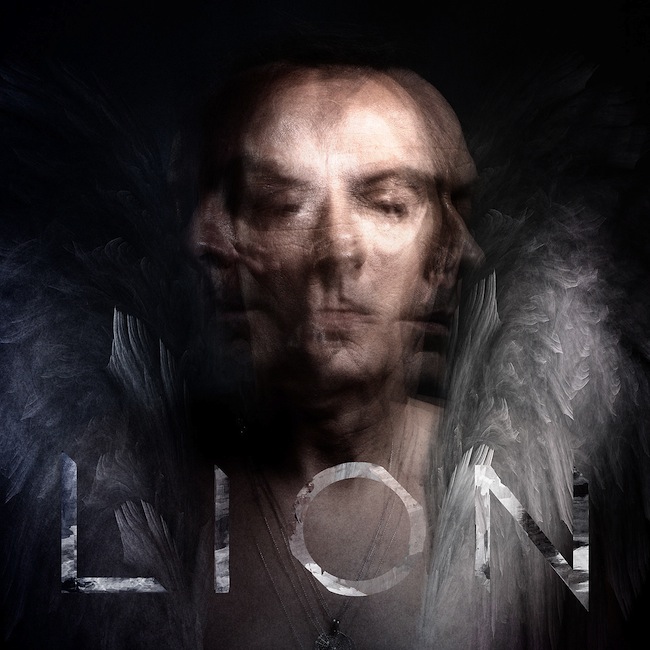 Would love to win this tickets and surprise my date. 🙂

Please get me tickets to Peter Murphy!