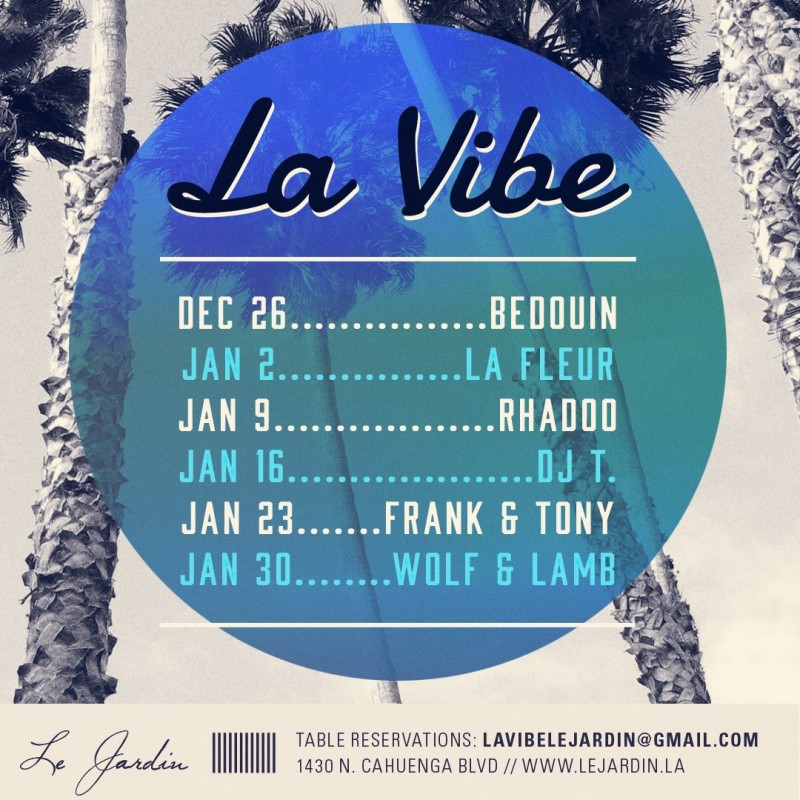 It’s difficult to give an introduction for Rhadoo like it’d be difficult to introduce a maestro such as Bach, Coltrane, Miles Davis, or DeBussey, so complex and unique is his style.  In brief: he is one of the champions of the underground Romanian house scene, which has now spread its influence to [and elevated by example] countless DJ’s, producers, and labels throughout the EU.
His style itself, too, is difficult to describe like attempting to describe how jazz or funk can get your feet moving.  It taps into something that’s intrinsic in us on some base level, some sense of groove that goes beyond any classification, hypnotic in the truest sense.
Renowned for these consistently flawless and evocative 8h+ marathon sets in legendary venues like Fabric, Robert Johnson, ARMA, or Concrete Paris, his real reputation stems from the intimacy of the underground where his grooves can get deep into one’s soul like no other.  He and the rest of the RPR crew have found an ever increasing following on the east coast, changing the face of the entire NYC scene in only a few short years.  It was just a matter of time before it landed on the west coast, and the time has come @ Le Jardin on the 9th.
Arrive with open ears and patience and you’ll leave wanting more: this much is guaranteed !