Refused are NOT f-ing dead! And it seems the presumed Coachella no-show clause doesn’t extend to Northern California. That’s right, Bay Area! Refused are spending at least some of their time off between Coachella weekends in San Francisco. Just announced, the show will boast the support of The Hives and The Bronx. If you were one of the many would-be Coachella goers who couldn’t get passes, here’s your chance to check out two of the better acts on the festival bill. Tickets go on sale Friday, January 20, with more information after the jump.

Rumors of Refused’s reunion have swirled around the music community since 2010. Finally, nearly 14 years after their initial breakup, Refused are alive again, and in a big way. Despite their manifesto about how Refused had to die in order to become revolutionaries, the band is back. Refused return from the dead because they feel they “never did ‘The shape of punk to come’ justice back when it came out”. In an official statement to fans, the band admitted that back in 1998, they were “too tangled up in petty internal bickering to really focus on the job.” Now with Coachella on the horizon, there is a “possibility to do [‘The shape of punk to come‘] like it was intended.” For the fans, Refused wants to do it over, and do it right. Their driving force is “for the people who’ve kept the music alive through the years” because they feel that the fans deserve it. And you know what? The feeling really is mutual.

In addition to Coachella, Refused will play at the Way Out Festival in Gothenburg, Sweden. Stateside, Refused are coming to the Bay Area to play The Warfield on April 18. The Hives and Los Angeles’ very own The Bronx will open the show for Refused. And, really, can you think of any better groups to set the mood for what will undoubtedly be one of the best shows of the year?

Tickets for The Warfield go on sale on Friday, January 20th at 10 am through the venue’s site. Prices for the show range between $30 to $39. 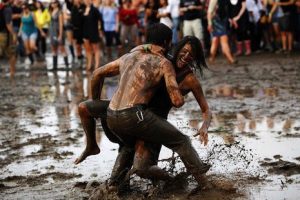 Top 5 bands to see at Coachella in the rain

So it looks like the gods have had enough of[...] 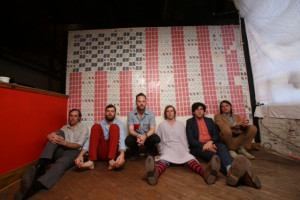 Dr. Dog Noise Pop is back in San Francisco for its[...] 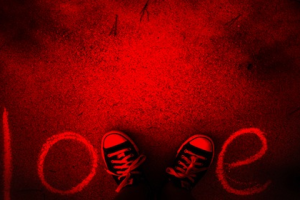