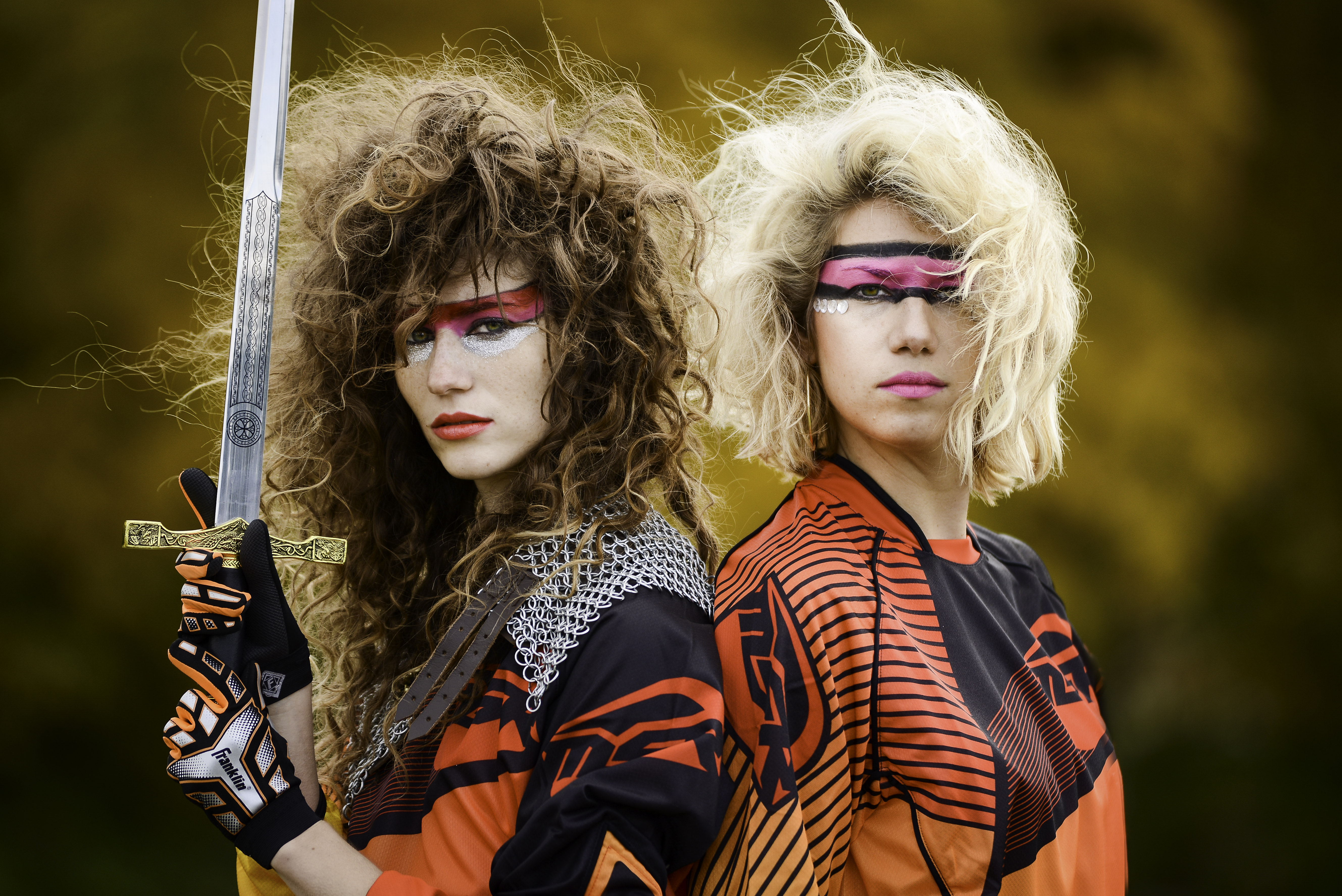 Genre defying and time shifting sisters Taraka and Nimai Larson, collectively as Prince Rama, have a released a new futuristic concept album they hope will provide a soundtrack for the adrenaline junkies and workout warriors. Having previously released at 15-minute “Exorcise” workout video, they have continued pushing the musical boundaries for neon clad active living with their new album Xtreme Now (listen below). Prince Rama will bring their 80’s style futuristic dance party to the Resident in Los Angeles on March 29, you can get tickets HERE.

Perceiving a great void in the world of extreme sports for music that could match the metaphysical intensity of these death-defying feats, Prince Rama set forth to make Xtreme Now, the first real foray by any musician to create a new “extreme sports genre.” For inspiration, the sisters looked to their own flirtations with death and time-dilation, along with countless hours of obsessively watching extreme sports videos and consuming dangerous quantities of Monster Energy drink.