With less than a month to go, Ranger Dave still has some tricks up his safari sleeves! In addition to announcing the lineup for the laugh-packed Barbary (featuring David Cross and Neil Patrick Harris, as if the Outside Lands music lineup wasn’t good enough on its own!), Ranger Dave announced a slew of great Night Shows to help you close out every night. Check out our picks for shows to satiate your desire for more music when Golden Gate Park shuts down at 10 p.m.

My biggest mistake at Lollapalooza 2011 was not springing for passes to the after-shows. I thought I’d be tired, I thought the bands would be underwhelming, and I figured I would get my fill of music from Lolla. I was so wrong. Learn from my mistakes and spring for some Outside Lands Night Shows!

Tickets go on sale Friday 7/13 at 10 a.m., and the OL powers that be just sent passwords out today to those who have already purchased Outside Lands tickets. If you plan on going to any of these Night Shows, be sure to give yourself plenty of lead time to leave the park. Year after year, bus lines and MUNI rails that service GGP are hammered as people pour out from Speedway Meadow. Uber cab rates will be sky-high, and forget about hailing a taxi.

Don’t let the transit cluster derail you from getting some extra music, though! Some of the highlights of the Night Shows include the following:

Check the full list of shows on the Outside Lands website here! Don’t forget to jump online at 10 a.m. sharp to snag these passes. 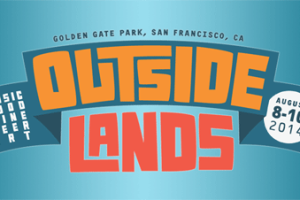 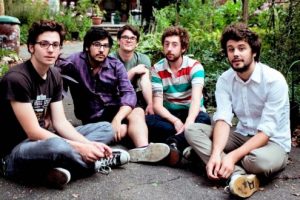 In the seventh Outside Lands Fest Primer, we bring your[...] 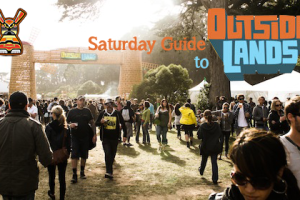