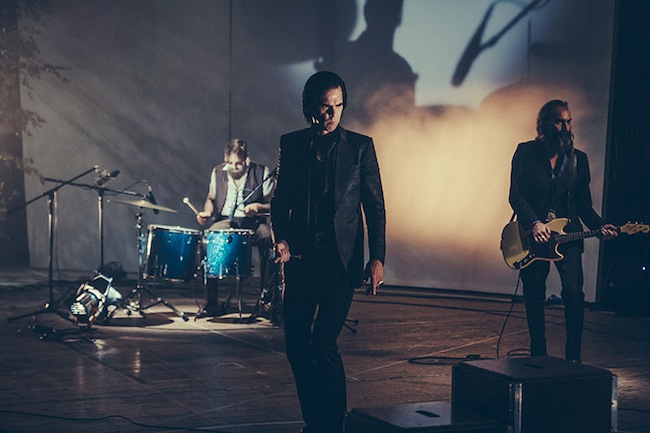 Nick Cave & The Bad Seeds are touring North America this summer starting in June with a slot at Bonnaroo in Tennessee.  After that, it’s off across America.  There are two shows in San Francisco in July at The Warfield, the first with Mark Lanegan opening is already sold out, so grab tickets to the second while they are still available.  After that it’s down to Los Angeles on July 11th for a show at The Shrine auditorium with Warpaint supporting.  Tickets are still available for that show as well, but the real hot ticket is going to be the just announced show on July 12th.  The Ace Hotel, the new trendy spot to hang and be seen in revitalized Downtown LA, has just reopened the historic United Artists Theater in the Broadway Theater District.   The Spanish Gothic theater has been restored and rebranded as The Theatre at Ace Hotel.  Shows, movie premiers, and concerts are just starting out there, but the one we are most excited about right now is Nick Cave & The Bad Seeds on July 12th.  Here’s a glimpse into what the theater looks like: 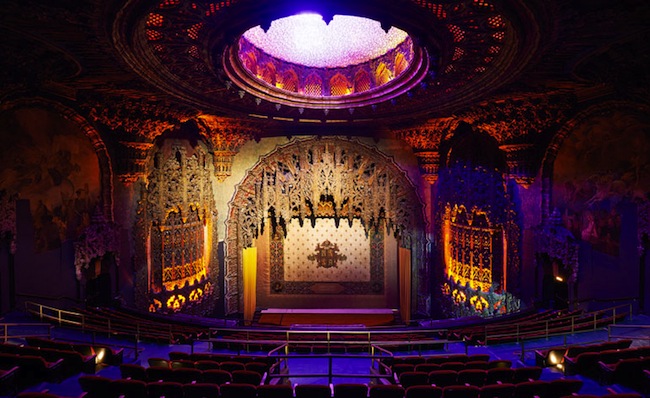 Tickets go on-sale on May 8th at the link below.  Grab them fast, these will go quick.  It’s going to be a weird one. 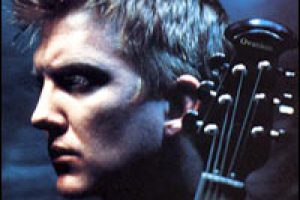 It’s not a big secret that Josh Homme and his[...]