Minus the Bear and Cursive are in town with new material and on the same bill, manifesting into a tour only dreamt of in your college days!  RabbitsBlack believes it’s best to lock these tickets down sooner rather than later, because if “2002-you” finds out about this…..he/she could find it necessary to invent a time machine, to travel into the future….overiding the space-time continuum….oh no..I’ve gone cross-eyed.

Here’s the truth: I have held off doing this Alert for about a month so that I could fully absorb  Mtb’s new album ‘Infinity Overhead.’ I have to admit that it has never been easy critiquing this band..  I’ve heard many things about their live performance abilities; both good and bad, and have been looking forward to seeing them live for about 8 years now.

….In the effort of full disclosure, I agree 100% with David Von Bader’s review from ‘Consequence of Sound’, if I can paraphrase from his article, “the record is not particularly ground breaking for Minus the Bear.”

I too have always believed in their grooving time signatures, rad lyrics, and unique sound, which should be more than enough  to keep their head above water, but I do think they could have done better. I believe there is a focused energy on ‘Highly Refined Pirates’ that has been hit or miss to date.  Live footage of them online, hints at this energy.

I’ve been wrong before, and have to buy the hype, if not for anything but the deep respect I have for their originality. Here’s to them playing a few old favorites, and checking out a live version of the new stuff! I’ll let you know how it goes. 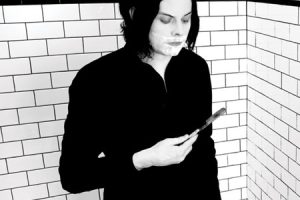 Jack White will release Blunderbuss, his debut album as a[...] 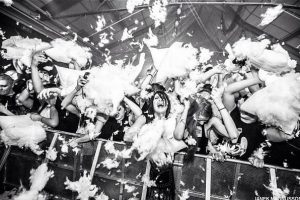 Does anyone love their jobs more than Dada Life? The[...] 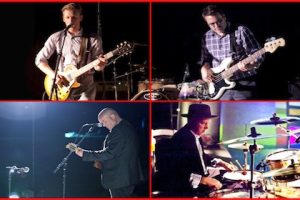