So not only are we getting two Ladytron shows, but also SONOIO?! Ya, this just became the early favorite for “show of the fall” 2011.  Check out Ladytron in September as they play songs from their upcoming new album Gravity The Seducer.  Ticket information after the jump, as well as Ladytron’s remix of SONOIO’s “Houdini”.

SONOIO, the solo project from Alessandro Cortini, released the new album Red in June.  Ever since the first album Blue was released last September, we have been begging for some live SONOIO performances.  Besides a handful of small performances at SXSW 2011, we haven’t been given the opportunity to hear SONOIO live.  Well, that now all changes in September.  Alessandro and Ladytron have worked together before, most notably on a remix to “Houdini” from SONOIO’s Blue.  Got your tickets starting tomorrow at noon through an exclusive presale here: Ladytron & SONOIO Presale

Ladytron with SONOIO @ The Wiltern 9/24

Ladytron with SONIO @ The Regency Ballroom 9/25 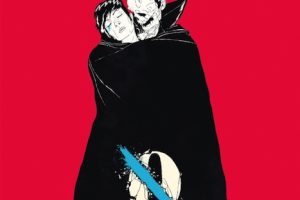 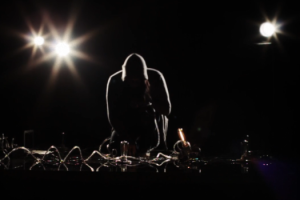 If you keep up with Rabbits Black, SONOIO should be[...] 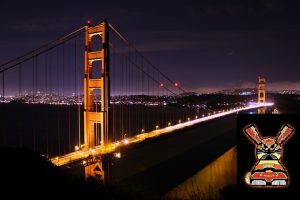 EDM fans rejoice! The weekend is coming a couple days early for[...]