Show Alert: Jello Biafa and the Guantanamo School of Medicine @ The Roxy 4/6 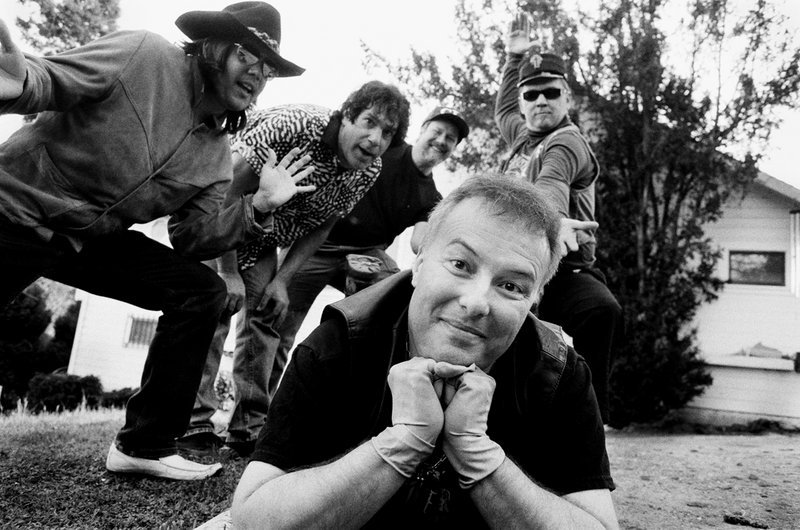 (Guest Preview by Matt Edmund) There’s something oddly comforting knowing that an iconic member of the punk community like Jello Biafra, formerly of the Dead Kennedy’s, continues to create music and perform. In a musical world in which the mainstream landscape slides deeper and deeper into unoriginal mediocrity – filled with lyrical content void of political and social commentary – shines a beacon of what once was edgy and thought provoking. Nearly 30 years after his departure from Dead Kennedys, Biafra hasn’t slowed down one bit.

Along with running his independent record label Alternative Tentacles, Biafra plays front man for the Guantanamo School of Medicine – the band he founded back in 2008 around the time of his 50th birthday. In many ways their sound is reminiscent of Biafra’s work with DK, but is more polished and features more of a driving hard rock sound. Check out the cut “Werewolves of Wall Street” :

The band is continuing to promote their 2013 release “White People and the Damage Done” and are about start a short California tour, including a stop at  The Roxy Theater in West Hollywood Sunday evening. Also included on the bill are Le Bucherettes and Death Hymn #9.

Tickets can be purchased here.

Jello Biafa and the Guantanamo School of Medicine

At The Roxy Theater, West Hollywood 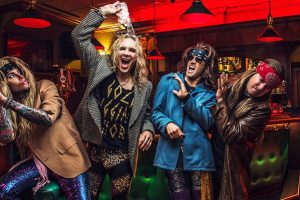 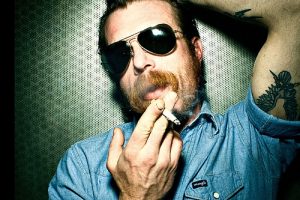 Boots Electric brought his exciting brand of rock and roll[...]