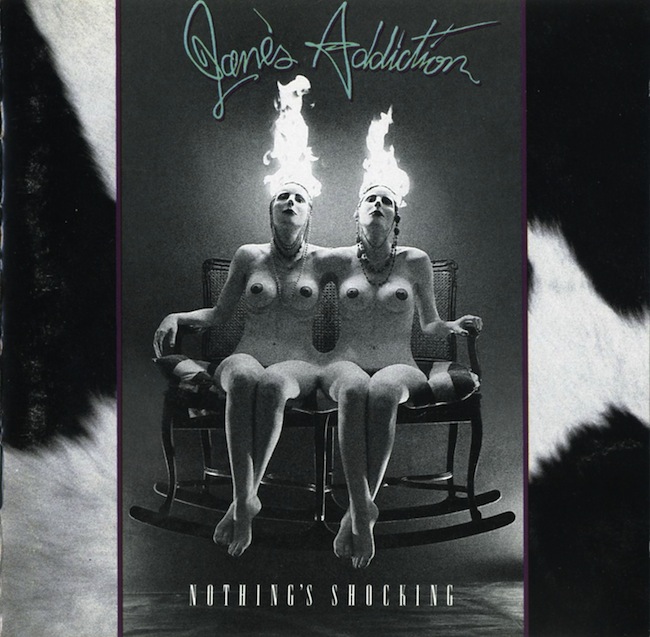 It has been, shockingly enough, 25 years since Jane’s Addiction released their first studio album Nothing’s Shocking.  The year was 1988 and the Los Angeles band was made up of a cast of musicians who are now all considered all-stars in their craft- Perry Farrell, Dave Navarro, Stephen Perkins and Eric Avery.  Jane’s has come along way since Nothing’s Shocking– an album that could also pass as a greatest hits collection for the band.  In only their fourth recorded LP, 2011’s The Great Escape Artist was a huge success propelling the band back into modern music relevance.  Jane’s recently announced that they won’t be recording any new music for the time being, but that doesn’t mean live shows will stop.  When the band has the itch or a reason to play, they will do so:

“Jane’s is first and foremost always a great live experience. just because we are on break doesn’t mean we won’t go play a great gig if one comes up. We had a blast performing at our event during the CES show this month so we decided that Vegas would be a great spot for a final celebration of our 25th anniversary.” – Perry Farrell.

With that Jane’s continues on this year as a performing band and they are going to close the celebration of the 25th year anniversary of Nothing’s Shocking in style.  Three consecutive shows have been schedule in Las Vegas from May 8th to 10th at the soon-to-be-opened Brooklyn Bowl on the Las Vegas Strip.  Yes, Brooklyn Bowl is a bowling alley but it’s also a 2,000 person concert hall.  Bowling on one side, Jane’s Addiction on the other.  Brooklyn Bowl is part of Caesar’s $550 million dollar new development called The LINQ.  Located right on the strip and across from Caesar’s Palace, The LINQ is trying to allure a “younger” crowd to Vegas.  We’re not sure if Jane’s fans are particularly the younger demographic they are looking for, but we don’t care.  We want to hear Nothing’s Shocking in its entirety in a brand new venue in Las Vegas.  Tickets go on-sale on February 1st at 10 AM the Brooklyn Bowl Las Vegas’ website.  Check out the concert area of the venue below. 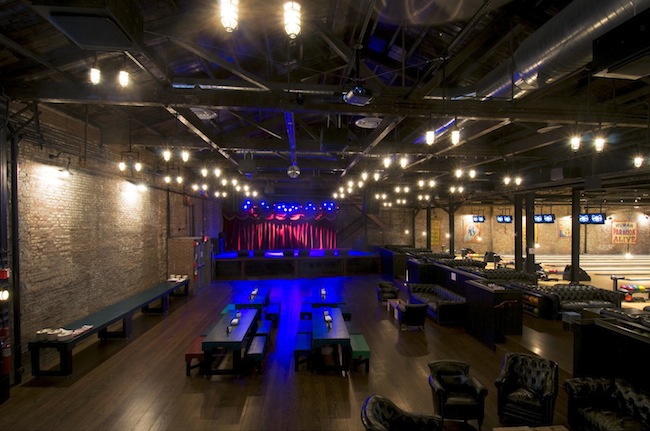