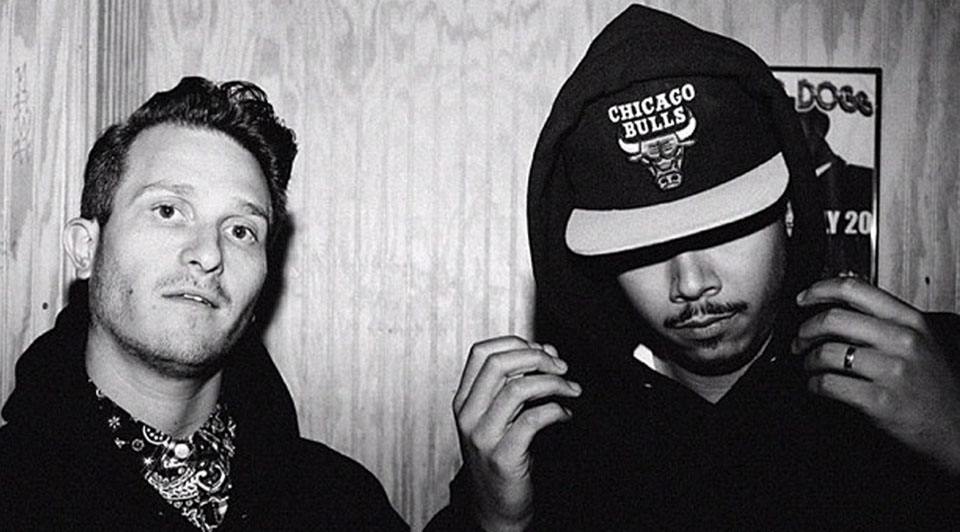 Flosstradamus, the Chicago-based DJ duo of J2K (Josh Young) and Autobot (Curt Cameruci), will be opening for OMFG’s three day NYE extravaganza in Los Angeles. They will be the headliner on day one of the music festival, Monday, December 29th at the Shrine Expo Hall. Having played at festivals like Ultra, EDC, and Coachella, Flosstradamus definitely knows hot to put on a killer show. Hailing from Chicago, this DJ duo is one show you don’t want to miss. Known for their adrenaline pumping sound and out of this world visuals, they might just put the party on New Year’s Eve to shame. With GTA, Branchez and Curtis Williams with Two 9 also playing the same night and you might just want to skip New Years altogether. If you can’t make their Los Angeles show, catch them in San Diego later that night or check out their upcoming tour for more dates.

“Hit the club and turn the crowd into a mosh pit!” Flosstradomous is definitely awesome!