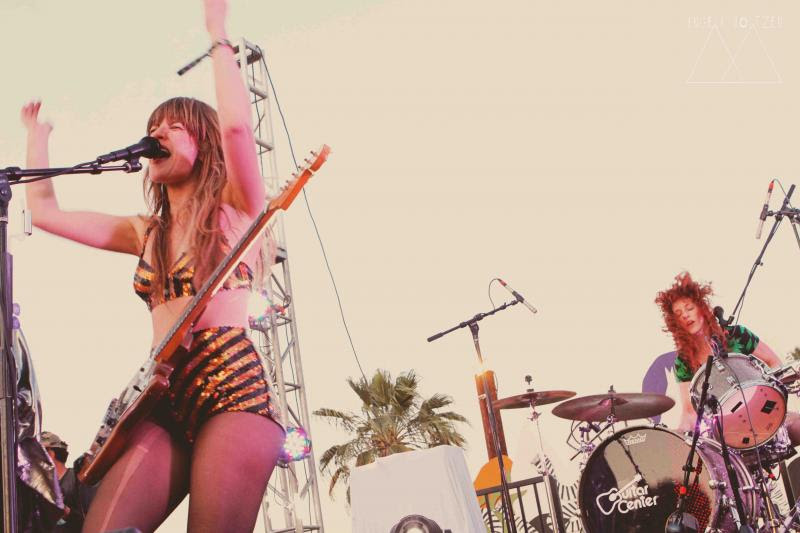 Rabbits’ favorites, and Los Angeles based rockers, Deap Vally are ready to hit the road, and with an actual album this time! They’re starting with an in-store performance at one of LA’s premiere cultural landmarks and record stores, Amoeba Hollywood. The duo will perform on May 13th at 6:00 pm. The girls of Deap Vally will also be signing copies of their debut album Sistrionix following what is sure to be a head-turning performance at the famous record store.

Deap Vally are continuing their conquests on the road with the imminent arrival of their US tour dates this spring with Band of Skulls. The Los Angeles duo are touring in support of Sistrionix, which was released in 2013. The band will be playing shows in San Francisco (May 22 at The Grand Ballroom at the Regency) and in Santa Ana (May 20 at The Observatory OC), among many others. For the band’s full tour itinerary, see below.

May 22 – San Francisco, CA @ The Grand Ballroom at the Regency

May 24 – George, WA @ The Gorge Amphitheatre

If you haven’t heard this duo’s bad-ass brand of raw, sexy blues-rock before, well, first you should read our site more often, but second, check out the video below, or see the prior post here: 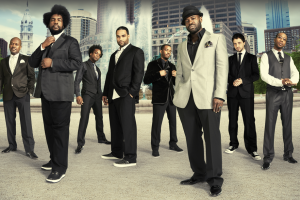 Six years after Jimmy Fallon invited the Roots to be[...] 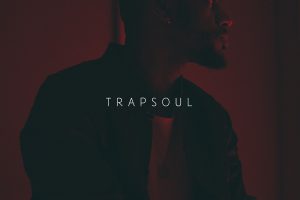