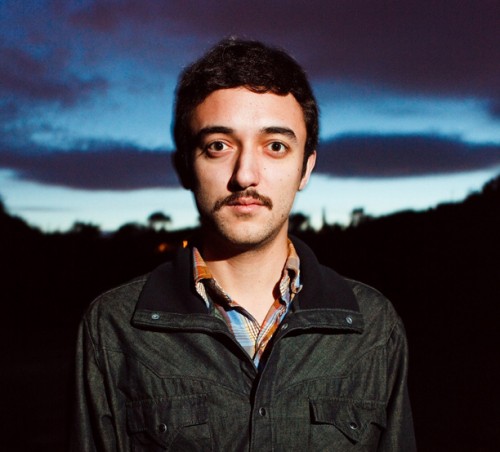 When we gave you the heads up on Rhadoo’s west coast debut earlier this year little did we know that it was only a portent for the future of LA’s dormant underground scene.

There are a few key ingredients to an excellent party: an amazing space, a top notch sound system, and skilled selectors behind the decks. Everything is magic beyond that.

This Saturday Cyclone, the brainchild of one Alex (aka Haas), will put together all of the requisite ingredients, including longtime LA resident Clovis at the center of the storm.

No stranger to the international scene, Clovis will have plenty of time in which to work his spell on you with everything from jazzy house jams to deep, hypnotic booty-groovers. Combined with a solid support cast of Gegov (a new friendship resulting from the Rhadoo event), Jay Berd (a fellow sound connoisseur), and Alex himself, this is the beginning of something special.

We highly encourage you to come out and witness (rather, hear) some more history in the making.

FREE with RSVP before 11PM / 10$ after.
RSVP at www.cyclone.la or rsvp@cyclone.la