Most websites would probably put Beady Eye as the lead band in this post, but not us.  We’ll be in attendance at The Wiltern show to obviously catch a listen to Liam Gallagher’s Beady Eye, but we will really be there for the opening act Black Box Revelation.  The Belgian duo has been gaining fans overseas at an increasing rate, and now it’s the States that get a listen.  In support of Beady Eye, this is Black Box Revelation’s first proper US tour.  Ticket info for their stops at The Warfield and Wiltern after the jump.

Get there early to catch the duo as they perform songs that have already become main stays for the group.  With two albums released already, and their debut US release My Perception hitting US shores early next year, BBR are making a name for themselves.  You can watch the video for  “High On A Wire” to get a glimpse of the band’s persona.  Let’s hope we see Black Box Revelation headlining a club tour around these parts soon.  They would be the perfect act to see in dark and small club (Echo, Hotel Utah).  Until then, you can see their first concert performances in LA and San Francisco this weekend.  Tickets are at the links below: 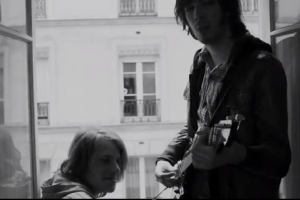 Watch Black Box Revelation in “High On A Wire” 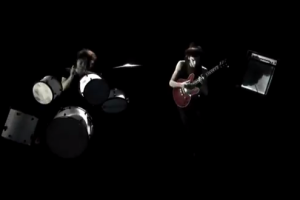 Look, we can admit when we miss something awesome.  It[...] 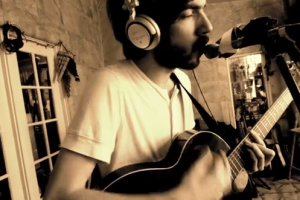 Almost a year ago, Black Box Revelation went into the[...]