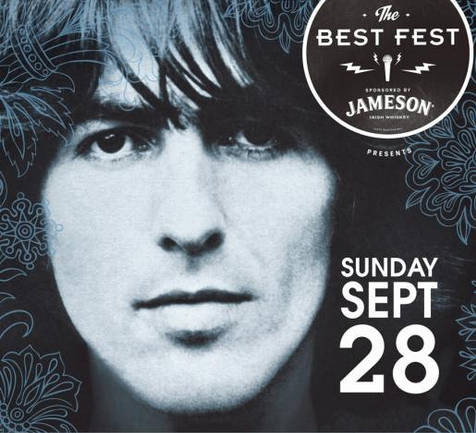 Welcome back Best Fest!  The Jameson sponsored concert series has been one of our favorite running charity concerts for quite some time now.  We’ve attended Petty Fest multiple times now (Petty Fest LA Review) , and it’s always been a fantastic event.  This time around, Jameson is bringing the music of George Harrison to the El Rey Theatre.  On September 28th, you’ll be able to celebrate the music of one of the most celebrated Beatles with an all-star cast of celebrities and musicians.  When we say all-star, we are not joking:

This year’s George Fest in LA is benefiting the Sweet Relief Musicians Fund with 100% of net ticket sales going to the charity. Sweet Relief Musicians Fund provides financial assistance to all types of career musicians who are struggling to make ends meet and are in times of need.  More information can be found at SweetRelief.org.  The show coincides with a major reissue of George Harrison’s first six solo albums, released between 1968 and 1975 on The Beatles’ Apple Records label, digitally remastered from the original analogue masters. The Apple Years 1968-75 will be available on CD and digitally on September 22nd.

Tickets are not sold out, but there is a small allotment left.  Keep checking the ticket link below as more tickets will be released.  This is a star-studded event, so do what you need in order to be there.  It’s a can’t miss night! 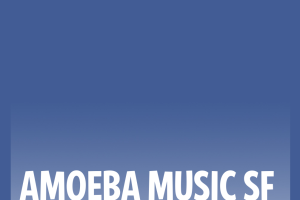 Black Rebel Motorcycle Club (BRMC) are one of the hardest[...] 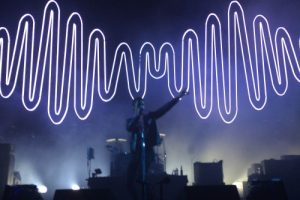