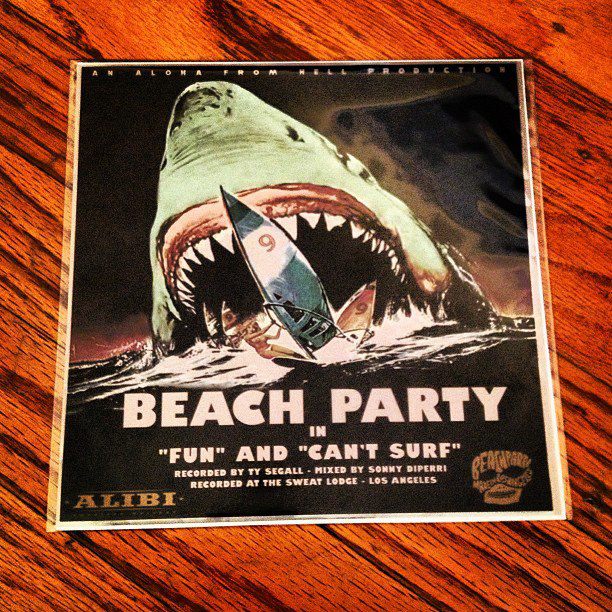 Beach Party, fresh off their performance at the Great American Music Hall in San Francisco, are coming to Southern California for a pair of shows at the famous Casbah in San Diego 10/23 and Glass House in Pomona 10/24. They will be performing with Hanni El Khatib & Bass Drum of Death and just released a two-song flexi vinyl for their singles “FUN” and “Can’t Surf”. Beach Party is a perfect band for just that, a beach party, and their high energy garage surf rock sets are perfect for these club venues as well. Their buzz only continues to grow following their appearances at the Echo Park Rising Festival and the Red Bull Sound Select Stage at the X-Games, so this is a good chance to see them in an intimate setting. And these two venues are definitely intimate.

Beach Party was started by Rob Banks and James Hurst in 2012 (ya they’ve come this far in less than a year) who were joined by bassist Adam Arcos and drummer Nico Macciocca. Their new record was recorded by Ty Segall and mixed by Sonny Diperri 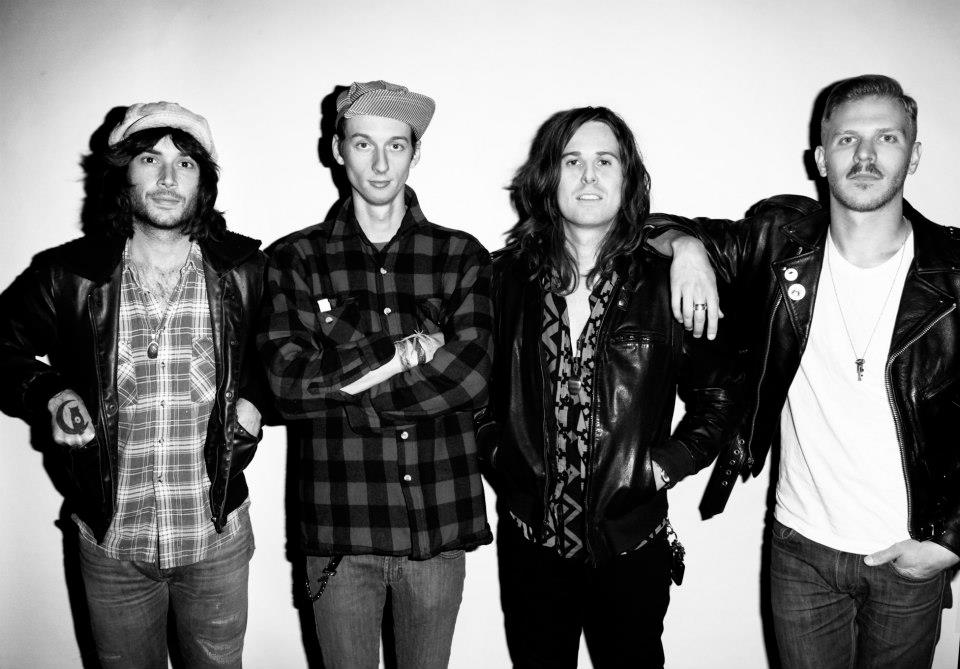 Upcoming Shows to put on your calendar (the Glass House show is definitely on ours):