San Franciscans will be the first to tell you that summer in The City hardly means shades, shorts, and sunbathing. Even with the heat wave that rolled through SF last weekend, the ominous Marine Layer hovering over the Bay is the true sign of summer in The City, which means one thing: Outside Lands and a host of great tours!

Okay, so these shows aren’t technically happening during the summer season. But you can purchase your tickets now, bundle up in layers, buy a coat from the sale rack, and wait for San Francisco’s Indian Summer and these great events.

Edward Sharpe & The Magnetic Zeros – Friday, September 7 @ The Greek Theatre (Berkeley) – $35 – The band just announced the North American leg of their 2012 tour, with support from Clap Your Hands Say Yeah!  Edward Sharpe hits the road, making their first stop in Berkeley on September 7. You can get presale tickets through the band’s fan club, starting Friday, June 15 at 10 a.m. PST.

Purity Ring – Monday, September 3 @ Bottom of the Hill (San Francisco) – $12 – Don’t know Purity Ring? Don’t worry, you will soon. And you’ll love them soon. The GOBBLE GOBBLE (now Born Gold) offshoot have only released four songs, all online, all free, but have already amassed over 40,000 fans on Facebook. Their highly-anticipated album is set to hit your ears on July 24, and the duo have a very scattered tour schedule lined up for the summer and fall. Luckily, it includes at stop at the 350 capacity Bottom of the Hill. The show is almost half sold out, and hasn’t received any press attention. Get your tickets now. Seriously. Tickets available NOW through Bottom of the Hill’s website.

Beirut – Monday, September 3 @ Fox Theater (Oakland) – $35 – The indie sweethearts are coming back to the US! If you missed your chance to grab Purity Ring tickets, or are looking for a bigger show, check out Beirut at Fox Theater in Oakland. The APE presale starts Thursday, June 21 at 10 a.m. PST – password DISCO.

Beach House – Friday, September 28 @ Fox Theater (Oakland) – $27.50 – Beach House are on the road supporting their latest album, Bloom. The fourth release from the duo was crafted to be heard as an entire album. Check out how that translates to the stage this fall. The APE presale is happening NOW – password DISCO.

We’ll have regular show alerts for the Bay Area folks, so check back often! 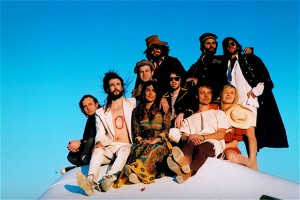 If you’ve been listening to KCRW lately then you’ve surely[...] 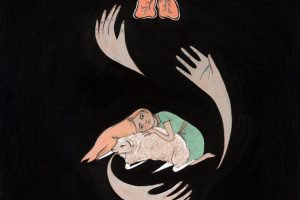 Born from the ashes of Gobble Gobble (now known as[...] 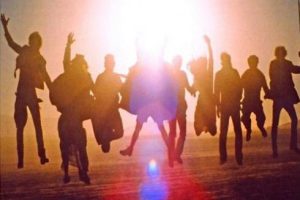 The brilliant and awesome Edward Sharpe and The Magnetic Zeros[...]