The Rabbits Black Gift Guide is back!  Yes, it’s been since 2011 that we offered our holiday gift guide, and wow that one was a dandy! But we’re back for 2013 and that’s all that matters!  This time around, we have one rule.  If we suggest it, we are going to give it!  That’s right, anything we suggest you buy for your loved or hated ones, we will give at least one reader the gift to give.  Think if you win every time!  You may not have to buy a single person a gift this year!  So make sure to make it to the end… let’s start with some drinking and get all toasty.

This gift is for the rock n’ roller.  You see, tequila has a special place in today’s world of rock n’ roll.  We know of  a few local bands that like to get down with the agave nectar, and it’s pretty clear that Perry Farrell of Jane’s Addiction fame has his eyes on the shiny clear bottle that is Maestro Dobel Tequila.  Now saying Perry Farrell likes it might be enough for that gift receiver to get down with the silver tequila, but there’s more to it than just that.  And trust us, we actually drink this stuff quite regularly.

Here’s how Dobel describes their unique bottle of goodness:

Dobel is the first multi-aged clear tequila ever distilled. Named after its founder and famed tequila maestro Domingo Beckmann Legoretta, each bottle of Dobel is a blend of Reposado, Añejo and Extra-Añejo tequila, made from 100% blue agave grown on the Dobel estate. The liquid is then double-distilled, matured in Hungarian EUROPEAN White Oak barrels, and filtered for exceptional smoothness and clarity. 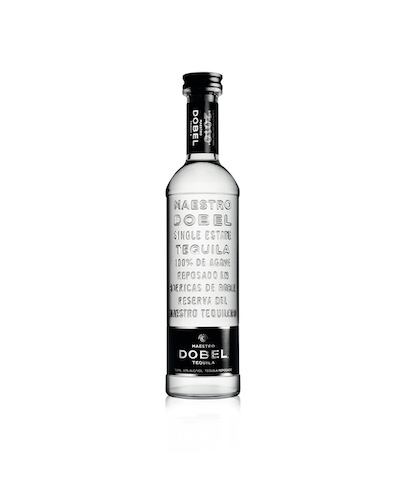 Sounds good right?  Taste is important for tequila, but any real rock star knows that looks matter almost more than taste.  Perry Farrell might be the best dressed, and obviously flamboyant, lead singer in the business.  It makes sense for his bottles of tequila to look good too!  So give your rock star of choice this sleek bottle and they won’t have to hide it in the pantry.  This thing looks good- like Dave Navarro after a solo in Phoenix good.

We decided to mess around and make our favorite Dobel Tequila drink of choice.  There’s a whole recipe book available here on-line, but we think this bad boy is pretty sweet in itself.  We call it, “Three Days” (get it!):

Drink that, put on some fancy pants and the Ritual de lo Habitual vinyl and see where you are in three days.  I bet a much better place than where you started.

In the spirit of the season we want to give you something for reading this amazing piece of literature.  It’s like eating a box of cereal and getting a prize at the end!  Since you made it this far, here’s your chance to make out like an agave bandit.  We are giving away a Dobel Tequila Gift Box with rock n’ roll fun inside!  Here’s what you can win: 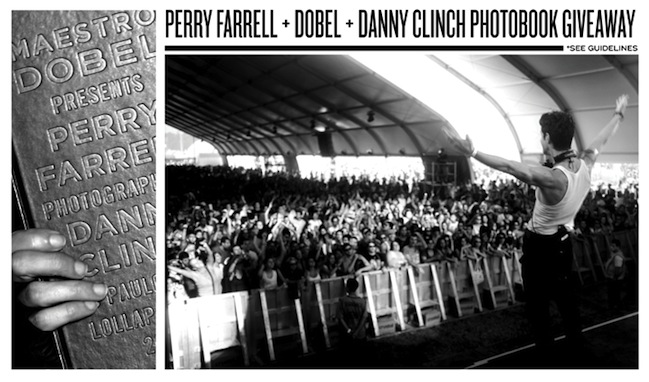 Dude, don’t tell your friends and family I said this, but that’s like three gifts right there!  That should take care of all of your friends and maybe even your grandma.  Everyone loves Perry!  So crack open a bottle of Dobel and leave a comment on this post to enter into the contest or e-mail us at Tickets@RabbitsBlack.com and use the subject “Dobel Gift Contest”.  Winners will be announced on December 23rd on the Rabbits Black Twitter and Facebook pages.