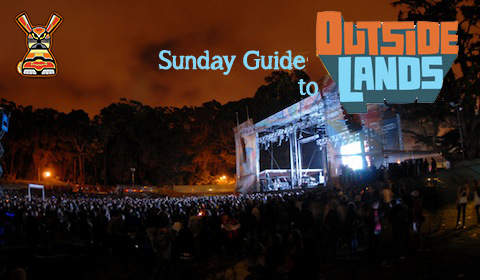 What a fantastic music festival! With so many great acts, it really was a race to try and see everyone. Great post!