Lollapalooza might be one of the best music festivals in the world with it’s deep and diverse lineup, iconic leader and rich history, and amazing location within the heart of one of America’s greatest cities.  The downtown Chicago location provides gorgeous backdrops to the stages, a lively atmosphere surrounding the festival, easy access to the festivities, and of course a noise ordinance.  Every headliner has to stop by 10 PM, and while that might seem like a super bummer, it’s actually one of the best things about the festival.  The Lollapalooza aftershows and parties are the best of any American music festival.  Don’t believe us?  There’s over 50 preshows and aftershows to choose from starting Wednesday night and not ending to early in the morning on Monday.  We went through every aftershow and picked the 10 that you have to be at.

We pick the Top 10, but you can still check out all 50 preshows and aftershows at the official website hosted by Do312 here: Lollapalooza 2013 Official Aftershows.  To get tickets to these events, click on the name of the event and bands.  Be quick though, some of these shows are already sold out and the rest are definitely close.  It’s going to be a party all day and all night in Chicago.  We’ll help you stay up later than you ever imagined you would at a music festival.

Why: Adam Tune, David Matisse, and Jr. Flo locked themselves in the studio for 6 months in 2008 and didn’t come back out until Keys N Krates was formed.  The Toronto based electronic group uses live drums, synths and turntables to make their sound unique.  They started with live remixes of hop-hop and house tunes, but are moving into the world of original mixes.  Opening for one of Rabbits Black’s favorite EDM artists, Bassnectar, last year put them on our map.  Their official Lollapalooza pre-party show gives them a whole night to sonically turn you into a fan.

Why: This is why you got to Chicago a day early.  This is simply put the best pre-party or after-party show at Lollapalooza.  It sold out instantly and its commanding secondary ticket prices that are the same as a one day pass to Lollapalooza.  Ya, think this one is big deal?  It sure is.  Queens of the Stone Age are no longer the best kept secret in rock n’ roll.  The secret is out, and the only way to get in will be getting there early and praying to the Sun gods.  Doesn’t mean you shouldn’t try, because a 1,000 person capacity Queens of the Stone Age show is a rarity, not the norm these days. 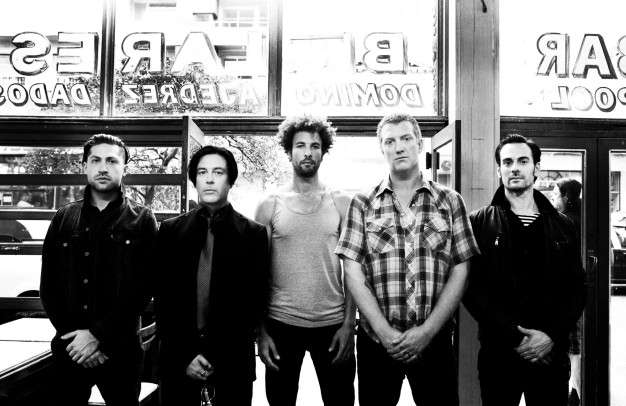 Why: Because you are probably not going to get into that Queens show.  But if you do, more power to you, you did it!  If not, don’t get too down on yourself, because for $15 you can check out the best “band turned DJ” after-party of the weekend.  Ethan Kath is the evil mastermind behind the pulverizing sound of Crystal Castles, and he’s taking to the decks for this show.  Throw in a DJ set from IO Echo as well, and you have two awesome bands turned DJs for your night of fun.  Tickets are still available.  Snatch them up before people find out how cool this one will be. 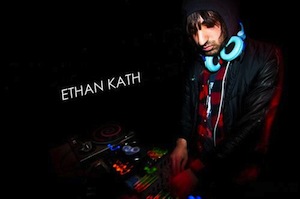 Why: It’s a $10 after-party with Hot Chip DJing.  For the price of a martini you get in, and the fun should start from there.  We are also a sucker for “Guests”.  We don’t know who that is going to be, but that doesn’t mean you shouldn’t take the $10 gamble to find out.

Why: If you consider only the after-parties, this is the best of the bunch this year at Lollapalooza.  Flux Pavilion, Dillon Francis and RVSB is a completely full lineup of EDM goodness- each of those artists deserves to be seen during the festival, but with so much talent on Friday it’s going to be hard to catch all three.  So here’s your chance to not miss out.  Flux and Francis are friends in real life, and those type of friendly faces on the decks usually end up being some of the best parties.  Both producer DJs have massive dubstep tracks and remixes in their wheel house to play off of together, and that shapes up for a special night.  Buy your tickets to this one now. 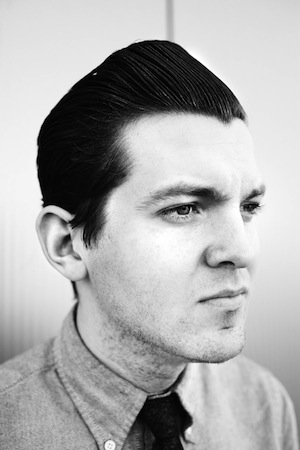 SKATERS and The Orwells w/ Pujol

Why: We are rooting for SKATERS at Lollapalooza.  The band is just breaking onto the scene, and we selected them in our preview for Sunday.  Check them out at a smaller venue which will give you a much better idea of if they rock or not.

Why: There’s no more diverse after-party than the one on Saturday headlined by Kendrick Lamar and Baauer.  If the temptation to hear “Harlem Shake” in a club is not enough to get you there, then seeing the Compton born Kendrick Lamar should be.  There’s some rumblings that Perry Farrell has been inviting artists to play this show personally, and if that’s the case there’s a good chance this will be Perry’s after-party spot on Saturday night.  If that’s what happens, be ready for one of the best parties of the weekend. 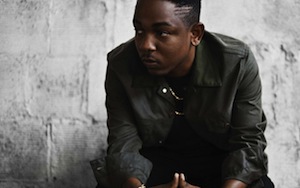 Why: Dada Life don’t take anything too serious, except for throwing awesome parties.  The Mid is an EDM friendly 800 person capacity club in Chicago, and there are way more than 800 people who are going to want in.  Tickets are sold out, but that doesn’t mean you shouldn’t try for this if electronic house music is your game.

Why: Palma Violets are coming to California soon, but this $15 after-party at a tavern in Chicago might be the best place of all to see the newest British sensation.  If you are doing Lollapalooza on a budget, this is money well spent. 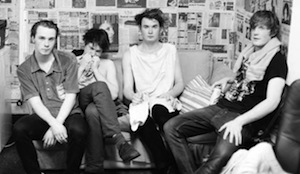 Why: Diplo goes solo on Sunday night.  You can see him as part of Major Lazer during the festival, but solo at The Mid is looking like the closing party to be at for Lollapalooza 2013.  Let’s put it this way… you can’t buy tickets, you have to get to the venue day of the show.  First come, first serve, last party. 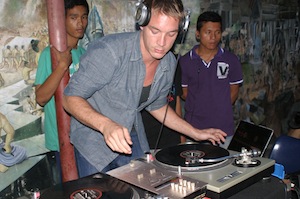