Here we go folks, the 4th annual Outside Lands Art, Food, and Music Festival is fully booked, prepped, greened, and ready to launch into outer space next weekend from historic Golden Gate Park in San Francisco. It will feature 3 full days (Fri-Sun) of live musical performances from a wide array of genres and generations beginning at 12 noon each of the 3 days and ending late into the night. Expected to pull in 40-50,000 people from all over the world, the concert bill has a few tricks for every taste, 4 performance stages, a DJ dome, a Wine Lands booth that will feature great locally produced California wines, plenty of food represented by local eateries, and a whole shit-ton of other exhibits, games, booths, and party for everybody to get down with!

As for the music, well, be prepared to be dancing, singing, rocking, bobbing, popping, chilling, rioting, drinking, sweating, theatric-ating, and just plain high. See the full line-up here: 2011 Outside Lands lineup . The first day (Fri. 8/12) will feature Big Boii, The Shins, Erykah Badu, Lotus, and Phish among others. Day two (Sat. 8/13) gets crazy with Paper Diamond in the afternoon followed by the Warren Hayes Band, Arctic Monkeys, the Roots, the Black Keys, and Muse among others. Day 3 (Sun. 8/14) tops it all off with STS9, The Decemberists, Deadmau5, and Arcade Fire among a whole slew of other performers. Let’s just say that there is more than one adventure to embark upon for everybody. A big part of primary awesomeness gained from attending a festival versus seeing one of your favorite bands individually is the NEW MUSIC YOU DISCOVER!!! I cannot tell you how many times I have seen a multi-band performance and have come out of the show liking a group that I have never heard of more than the group I initially went to see. Plus, some bands that you typically would not consider in your scope of interested genres and/or albums end up putting on some of the most amazing stage theatrics and energetic crowd vibes you have EVER SEEN. Trust me.

The Outside Lands website is freaking awesome and includes a downloadable .pdf map of the entire festival including all the stages, booths, food, wine, and other events that will be going on. Further, there is an application that allows those attending to create and plan their own personal schedule they can print and bring to the festival! This leaves one less step for you to worry about whilst joining in the daily festivities. However, I doubt that even 50% of those schedules will be followed amongst the debauchery that will be Outside Lands 2011 — Good luck to those that try to be a group’s responsible conscience— Let go and have a blast! 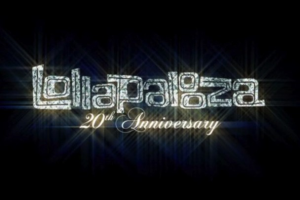 In 1991, Perry Farrell solidified his position in music history—as[...] 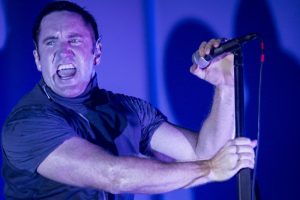 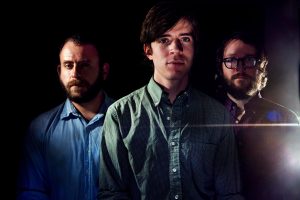