We always kind of knew someday that Tom Petty would save the world. Now we are starting to see the evidence for ourselves. Petty Fest is a music festival and charity event that brings together some of the biggest names in music and entertainment to play a concert of Tom Petty’s greatest hits. In a sold out New York show on Nov. 6 Petty Fest raised $15,000 for the Eastern Musicians Fund to help those affected by Superstorm Sandy. Now the same group, The Best Fest, has announced they will bring their Petty driven charity machine to LA for two shows at the El Rey Theater Nov. 14 & 15. Check out more info about tickets and how you can donate after the jump.

Sweet Relief Musicians Fund will be directing all funds raised from Petty Fest West in LA to The Eastern Musicians Fund @SweetRelief to assist those affected by Hurricane Sandy. A special limited edition poster of the event has also been created and will be available at the shows for a $20 donation.

For a little preview of the amazing acts you can expect, here is the set list from the Nov. 6 NYC show:

Love Is A Long Road – The Cabin Down Below Band

It’s Good To Be King – Ryan Miller of Guster

Even The Losers – Antony Ellis of 5 O’Clock Heroes

Have Love Will Travel – Adriel Denae

I Need To Know – Albert Hammond Jr. of The Strokes with John McEnroe

Free Fallin’ – Nicole Atkins and all

Something In The Air – The Cabin Down Below Band 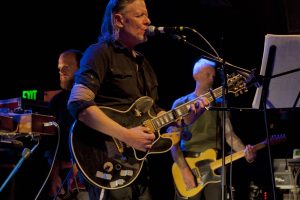 Swans shows aren’t like other shows.  This was made obvious when the[...] 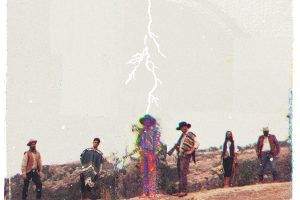 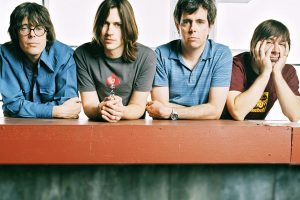 Rhett Miller and the Old 97’s have announced they will[...]