People came from all over LA (and beyond) to listen to great music and party for a good cause! Drinks flowed, rock music blasted, and people came in off the harsh Santa Monica streets to celebrate a good time on a sunny Saturday afternoon. 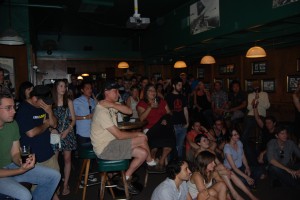 The partiers filled up the concert room at O'Briens! Whether standing or sitting, everyone experienced the performance up close and personal.

The party was highlighted by a special and captivating acoustic performance by Alain Johannes. Check out the video of “Return to You”:

Johannes finished his set with an encore of the rarely played Queens song “Hangin’ Tree”. In fact, according to Alain this was the second time he has ever played the song live, and the first time in the United States (the first time was in Chile!).

Special thanks go to Alain Johannes for the amazing performance, to O’Briens for hosting the event, to Vestal for donating amazing gear for the Brian O’Connor donation raffle, and to all the great people who showed up, partied, and helped support a great cause. 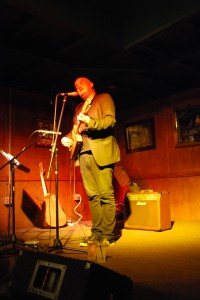 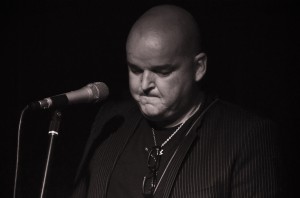 Alain Johannes played many of the songs from his solo album "Spark" as well as some old Queens songs ("Hangin' Tree" and "Making a Cross") specially for the O'Briens crowd! 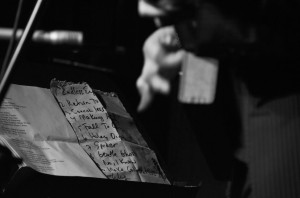 For those people that want a glimpse of the set list, here you go.

When you get good people together, for a good cause[...] 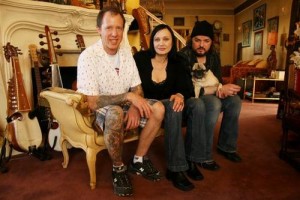 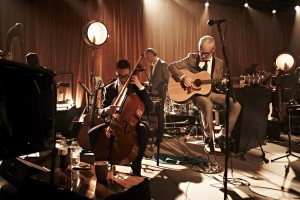 Above & Beyond Release New Video for “Sun & Moon Acoustic”

UK’s Above & Beyond have released the next installment of[...]