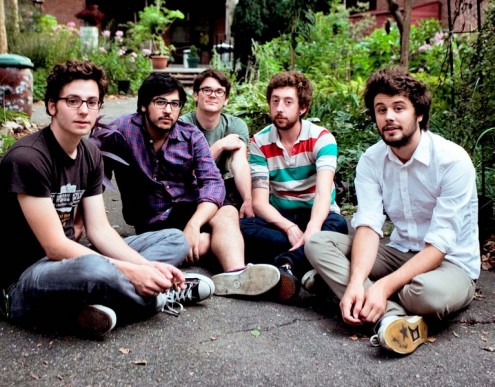 PassionPit has such an amazing style! Love how huge they are becoming!…savetheradiostar.com