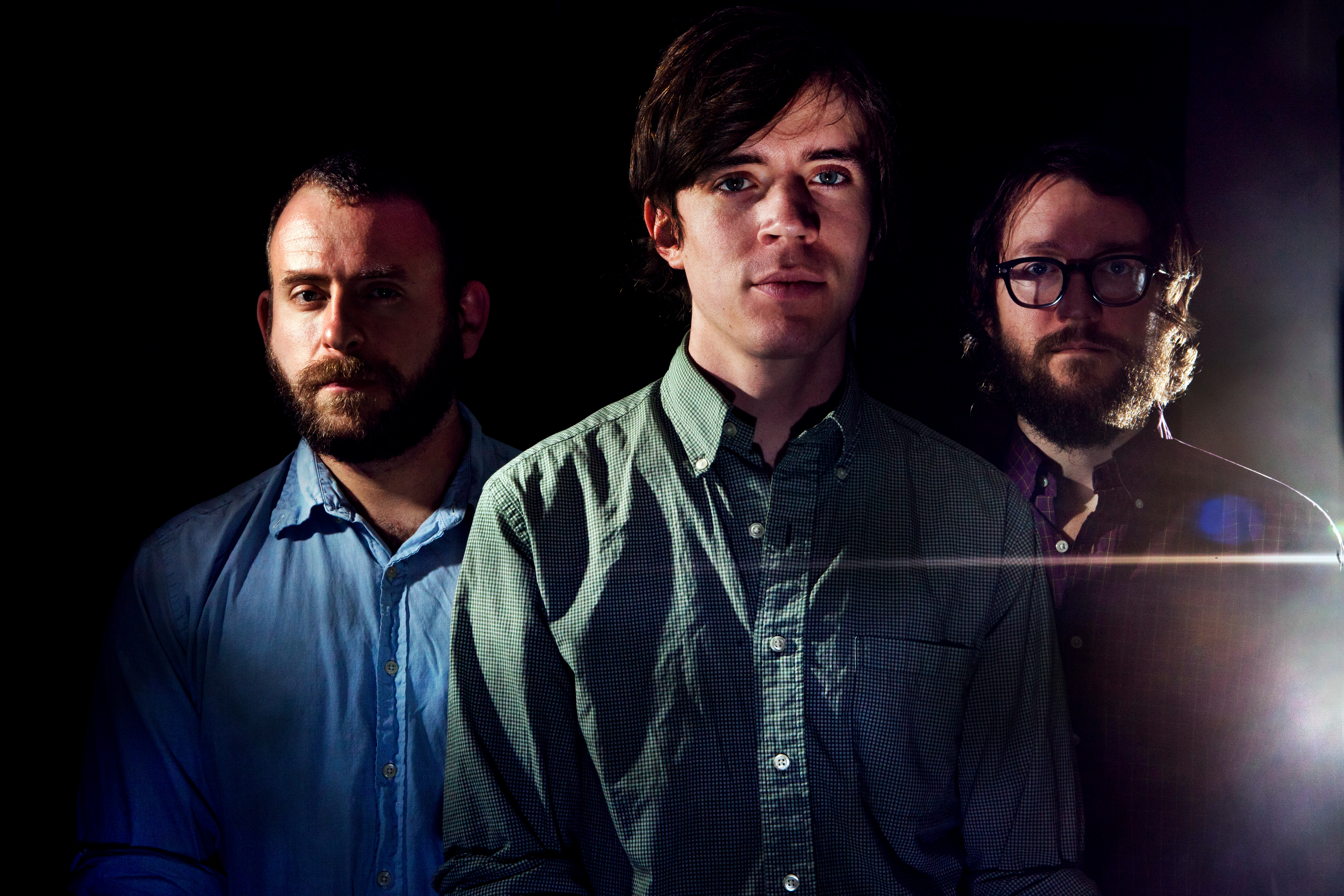 Hailing from Brooklyn, Yellow Ostrich started as Alex Schaaf’s solo outlet. Since its inception, Schaaf added Michael Tapper and Jon Natchez to the Yellow Ostrich lineup. The band’s sound has grown since Schaaf first started exploring the magic of intricate loops in his Wisconsin bedroom. With two full length albums under their belt, the trio are primed to add Outside Lands to their growing list of experiences.

Although many fans discovered Yellow Ostrich partially due to Schaaf’s intricate live performance, the addition of supremely talented Michael Tapper and Jon Natchez made the band truly a band. No longer subject to crowds waning in interest or overpowering side conversations, Yellow Ostrich command a room’s attention with their musically dynamic shifts.

“Marathon Runner” exemplifies the structured pop that radiates through Strange Land; the song is fun, smart, and brimming with energy.

Contrast “Marathon Runner” with “Whale” off The Mistress, and the band’s maturing sound becomes obvious. “Whale” quietly drums into your ears, slowly building into a rich production of sound by the end of the song. However, while The Mistress is by no means a disappointing album, it was simply an introduction to the masterful musical journey that Yellow Ostrich are now exploring.

Yellow Ostrich’s songs will haunt your ears long after the album has ended. Check them out at Outside Lands to see how the trio retains Schaaf’s signature intricate looping skills while incorporating Tapper’s driving drums and Natchez’s multi-instrumentalism.

Check out Yellow Ostrich’s official website for more information on the trio.