In the second installment of Rabbits Black’s Outside Lands primer, we turn to San Francisco natives, Two Gallants. Four years after the festival’s premier, Adam Stephens and Tyson Vogel return to the Speedway Meadow. The duo hasn’t released a new record since the first Outside Lands, but Two Gallants are not a band you should write off. Their intricate songwriting and powerfully dynamic stage presence are the result of a decades-long friendship. Find out more about their history together after the jump.

Stephens and Vogel met as toddlers growing up in San Francisco. Fast forward about fifteen years and separate stints in the collegiate world, and the pair found themselves back in The City, searching for a creative outlet. What followed was Two Gallants. What began as two friends casually playing music together in 2002 quickly developed into a regular act that performed in BART stations and on the streets of San Francisco.

The pair’s street-performance roots resonate through their live acts today. Ten years later, Two Gallants still find live performances as their core creative catharsis. Following the band’s debut release of The Throes, Two Gallants took their show on a relentless stretch of road shows, including a stop at Austin’s venerable South By Southwest. While there, Stephens and Vogel met Saddle Creek’s Robb Nansel, and started down the path of releasing one of 2006’s best albums, What the Toll Tells.

“Las Cruces Jail”, the heavy-hitting opener of What the Toll Tells

“Steady Rollin”, the second single from What the Toll Tells

Since then, Two Gallants released a self-titled full lenth in 2007, and the 2007 EP The Scenery of Farewell. With each release, the duo matures musically, creating complex structures that retain their strong southern blues influence. Fully utilizing Saddle Creek’s approach to artistic freedom, Two Gallants explore themes of pain and suffering through death, oppression, and depression, all in a way that combines the Western Frontier with Southern slavery. Two Gallants’ live catharsis isn’t just artistic; their performances exude the channeled pain of generations past.

Stephens and Vogel are guaranteed to bring their charged live performance to Outside Lands. Those worried about a repeat of the not-so-thrilling The Black Keys performance from last year’s Outside Lands?the comparisons aren’t wholly unwarranted, they both are blues-influenced rock duos?should fret not. Two Gallants focus the bulk of their artistic endeavors into their live performances, recording mostly because the industry expects them to.

Combine Two Gallants’ dedication to the art of live music with the fact that San Francisco is not only where the band began, but also their personal hometown, and you have an act that deserves at least a sub-headlining slot for Outside Lands.

“Despite What You’ve Been Told”, the single off Two Gallants’ self-titled release 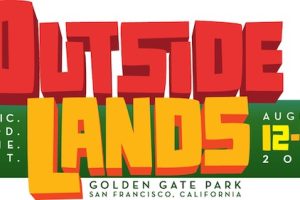 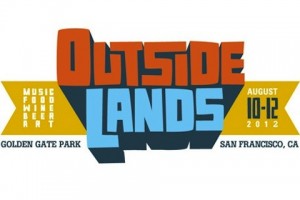 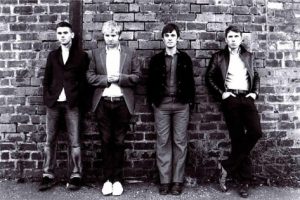